Opposition says the Gov’t Has Done Little to Improve Access to Devices, Internet for Remote Learning 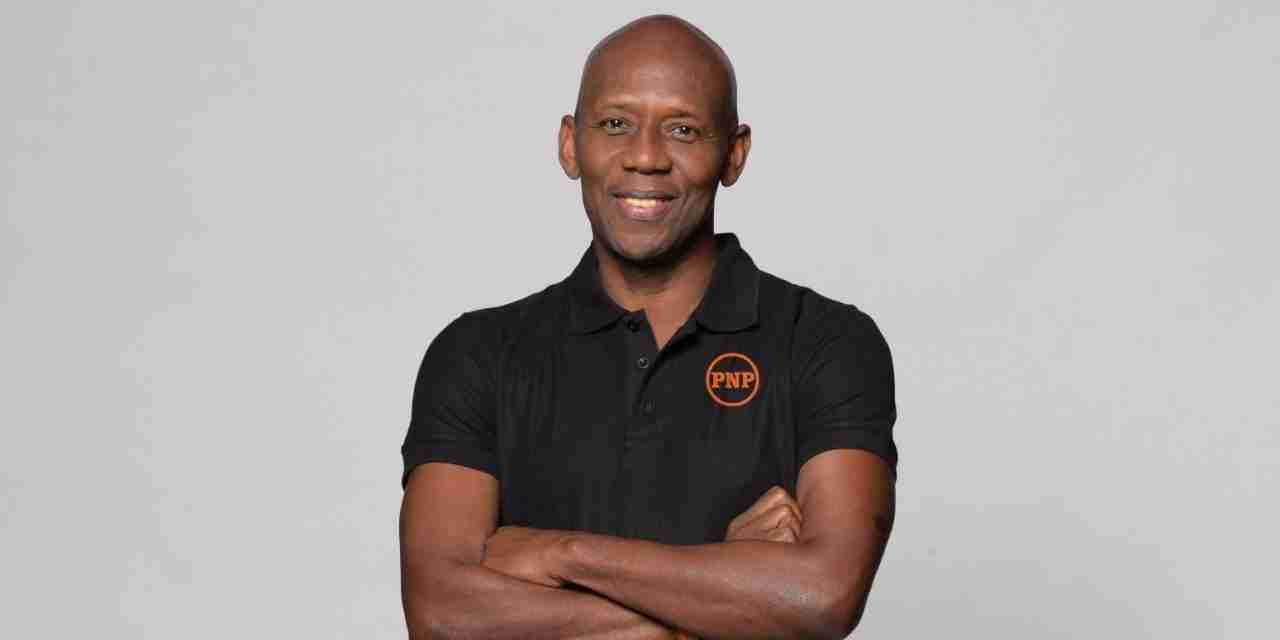 The Opposition People’s National Party, PNP, says the government has done little to improve the accessibility to technological devices and internet connection necessary for remote learning.

The Education Ministry says it’s delivered thousands of tablets to needy students through its “Own Your Own Device” initiative.

But Opposition Spokesman on Technology, Hugh Graham, says in May the Finance Ministry announced the Serve Jamaica Digital Device Programme to deliver digital devices to 100 students in each constituency.

He says the programme was to be administered through the Constituency Development Fund and financed by E-Learning Jamaica.

But Mr. Graham says as of Monday, no devices have been delivered.

He’s calling on Technology Minister, Daryl Vaz, to update the country on plans announced in December to implement a 100-day plan for a fibre optic broadband network roll out and create universal access to the Internet.