Opposition Signals Support of Compensation Review But Calls for Consultation 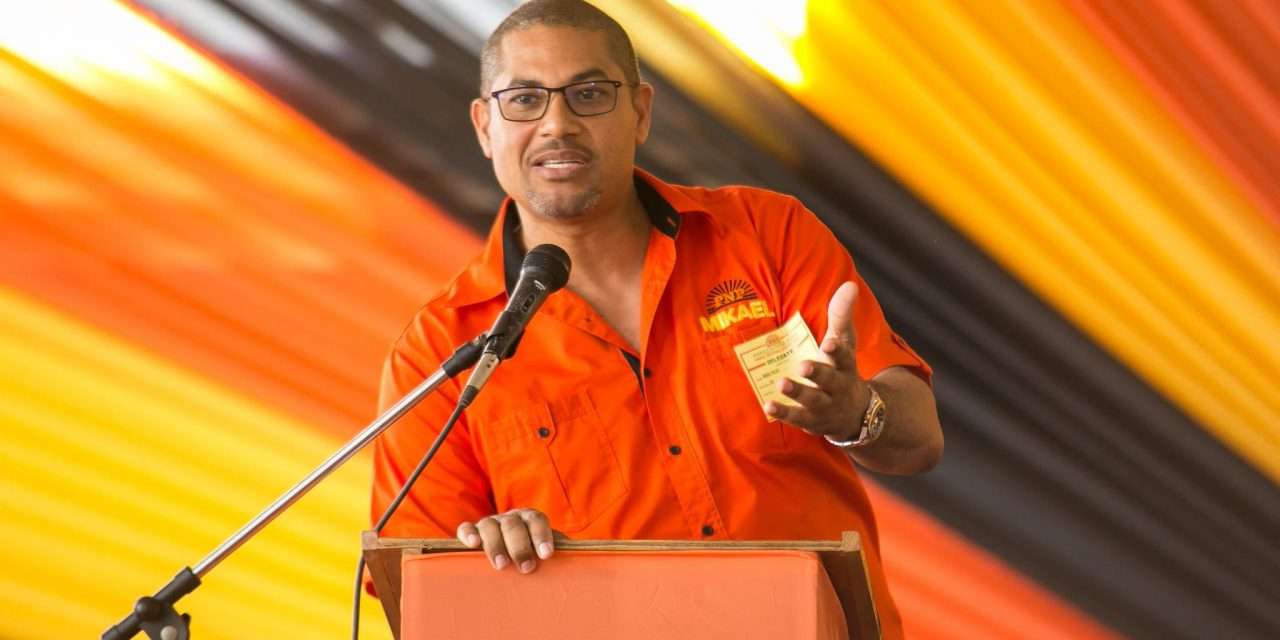 Opposition Spokesman on Transport, Housing and Works, Mikael Phillips, says while the Opposition is in support of the compensation review, more consultations are needed with the public sector.

His comments come after a spate of industrial actions taken by workers in the sector this week.

Mr Phillips says the actions taken by the workers stem from an uncertainty as to the benefits of the compensation reform.

He added that the government should be clear on the particulars of the Reform to lessen the anxiety among the various workers.