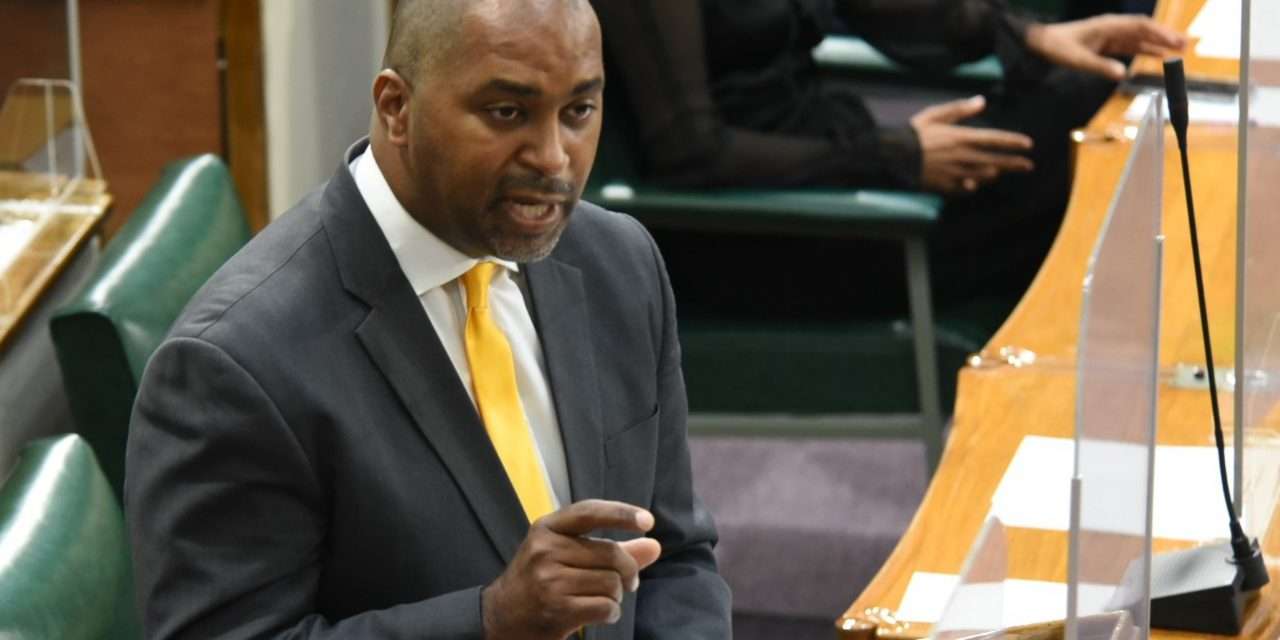 Opposition Spokesman on Finance, Julian Robinson, has come out against the government’s move to divest its stake in the light and power monopoly, the Jamaica Public Service Company.

Mr. Robinson says the government must retain its 20% stake to be a voice at the table for Jamaicans.

Mr. Robinson was making his contribution to the budget debate yesterday.

The Opposition Spokesman says while not against divestment in general, the government’s shares in JPS represent a strategic asset.

This stake he says is of particular interest in the current crisis of rising energy costs.