Over 20% of Jamaicans Are Obese – Study 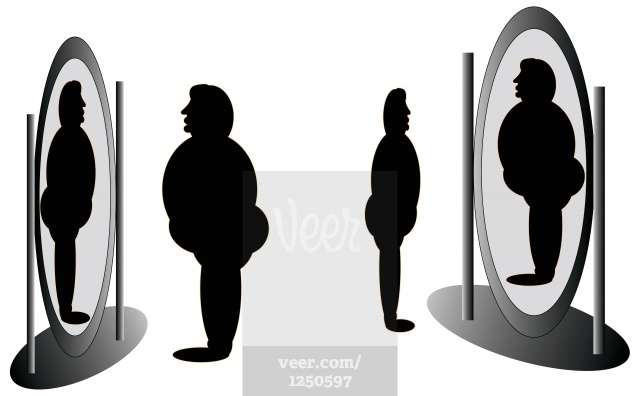 Over 20-percent of Jamaicans are obese!

That’s according to the latest report from the World Obesity Federation.

Jamaica was graded in the yellow zone and found to have an obesity rate of 20-percent or higher.

According to the report, the obesity rate among Jamaican men is only 12-percent, while the rate among women is 37-percent.

The countries with the highest rates of obesity are the United States and Saudi Arabia, which are both in the red zone at 33-percent.