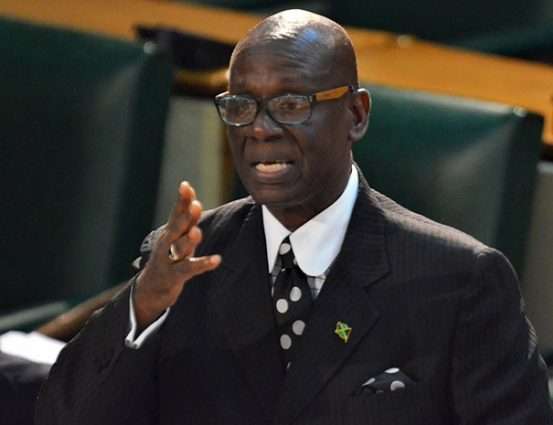 Local Government Minister, Desmond McKenzie says despite the government’s decision to not have Municipal Corporations issue party permits, some 300 illicit events are being held weekly.

He says there are bike shows, street parties, round robins, grave diggings exceeding the gathering limit and even Church events in contravention of the Disaster Risk Management Act.