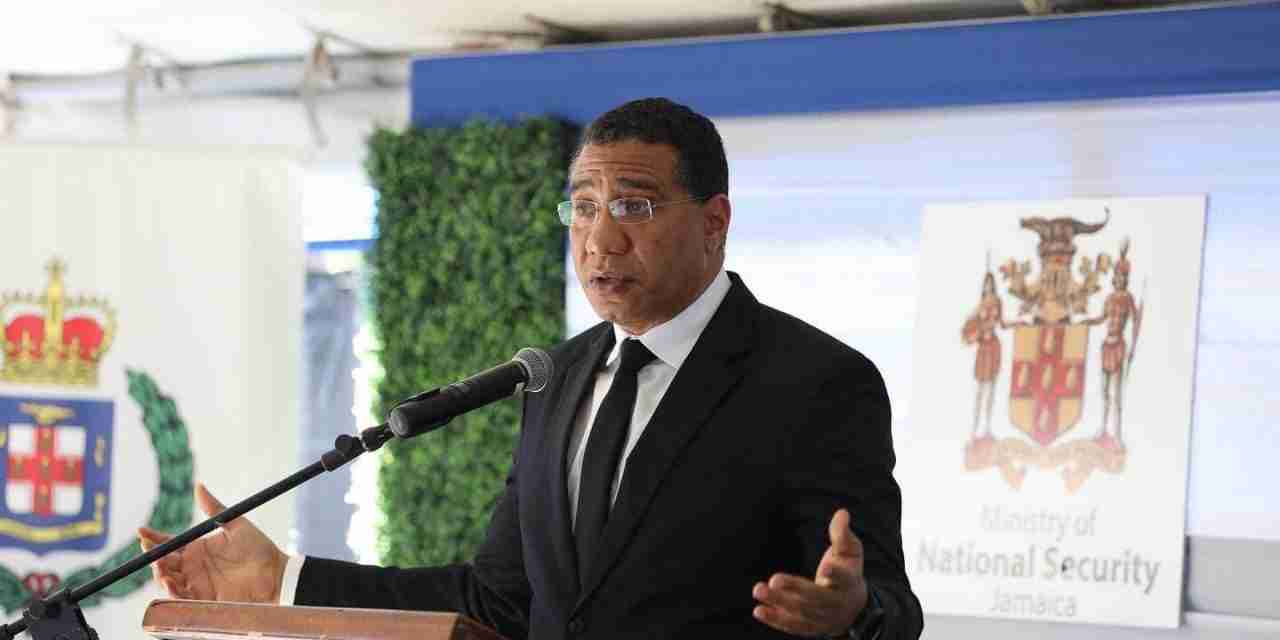 Speaking at the handing over ceremony in Old Harbour, Prime Minister Andrew Holness, says the Government is committed to allowing all Jamaicans to participate in the ownership economy.

Prime Minister Andrew Holness points out that land in Jamaica has always been a contentious issue.

He adds that over the years the discussion surrounding land has largely been around justice and equity considerations, but never about the importance of securing property rights.

A touchy and delicate subject he says.

The Prime Minister says the unregulated use of land settlement limits the future development of the country.

According to Holness the Systematic Land Registration programme is one that will benefit families for generations to come.

As of June 1, 2022, the National Land Agency says it has prepared a total of 5123 land titles under the programme.

The agency says 628 land titles have already been distributed.

Meanwhile Prime Minister Holness says there is another area that requires critical attention, the need for more trained land surveyors.

He adds that the integration of technology is critical in land surveying to further increase the land registration process.