Owayne Gordon Heads to USSL on Loan from MoBay Utd 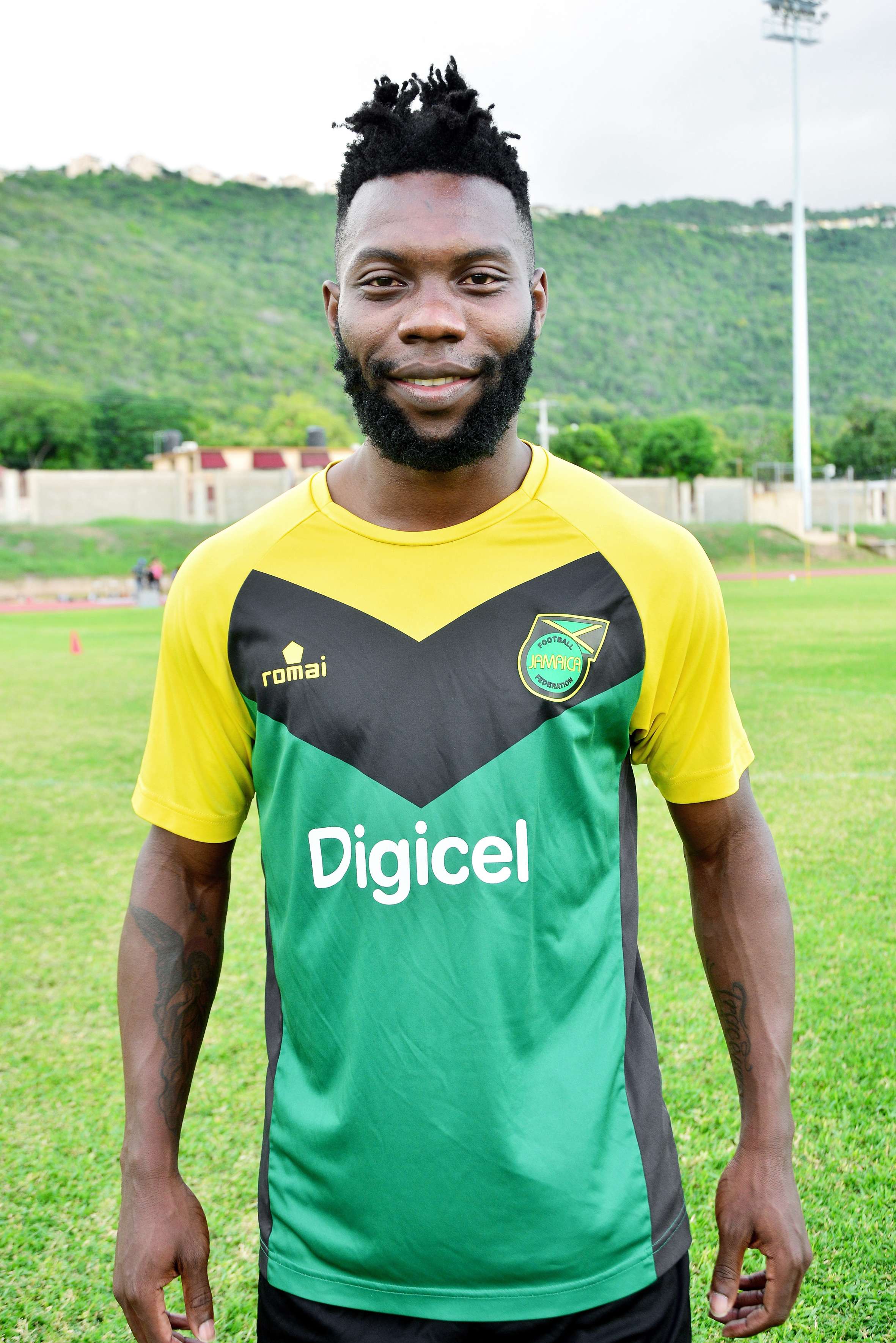 Gordon was one of the standout players from a national squad that put on a strong showing in the CONCACAF Gold Cup last month, but was beaten 2-1 by the United States in the final.

He featured for Jamaica in all six games played in the tournament.

The 25-year-old, who has been at the Western Jamaican club since 2011, had a loan spell with another USSL club Indy Eleven last season.