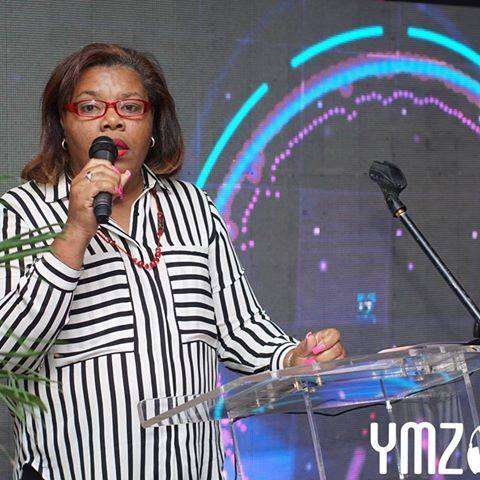 The National Parent Teachers’ Association of Jamaica, NPTAJ, is confident that students sitting CXC and CAPE exams will shock the nation.

According to the NPTAJ, despite exam challenges caused by the Covid-19 pandemic, students have been working hard.

But the NPTAJ President Mitsie Harris-Dillon is calling on stakeholders to give students the benefit of the doubt.

CXC and CAPE exams began for students on Monday.

Stakeholders and student bodies recently predicted that the quality of exam passes will be low.

In an interview with Nationwide, Ms. Harris-Dillon says stakeholders should back the students.

Ms. Harris-Dillon noted that the students have a point to prove.

She says they’ve been working assiduously to do well despite the challenges.

The NPTAJ president says credit should also be given to teachers and principals.

Meanwhile, Ms. Harris-Dillon agrees that the government has wronged the education sector by relaxing the COVID-19 measures.

The NPTAJ president says the relaxation will definitely delay the resumption of face to face classes.