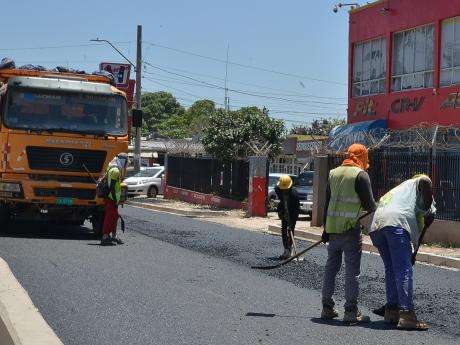 She notes that as the new school term begins, traffic remains a major challenge hindering productivity.

Mrs Dillon says while the police have been placed at strategic points during peak hours, some critical thoroughfares go unmanned.

Meantime she’s lauding the police in their effort to secure students in certain gritty communities.

Mrs Dillon is appealing to parents to lend their support to the students who’ll be sitting external examinations both at the primary and secondary levels this term.