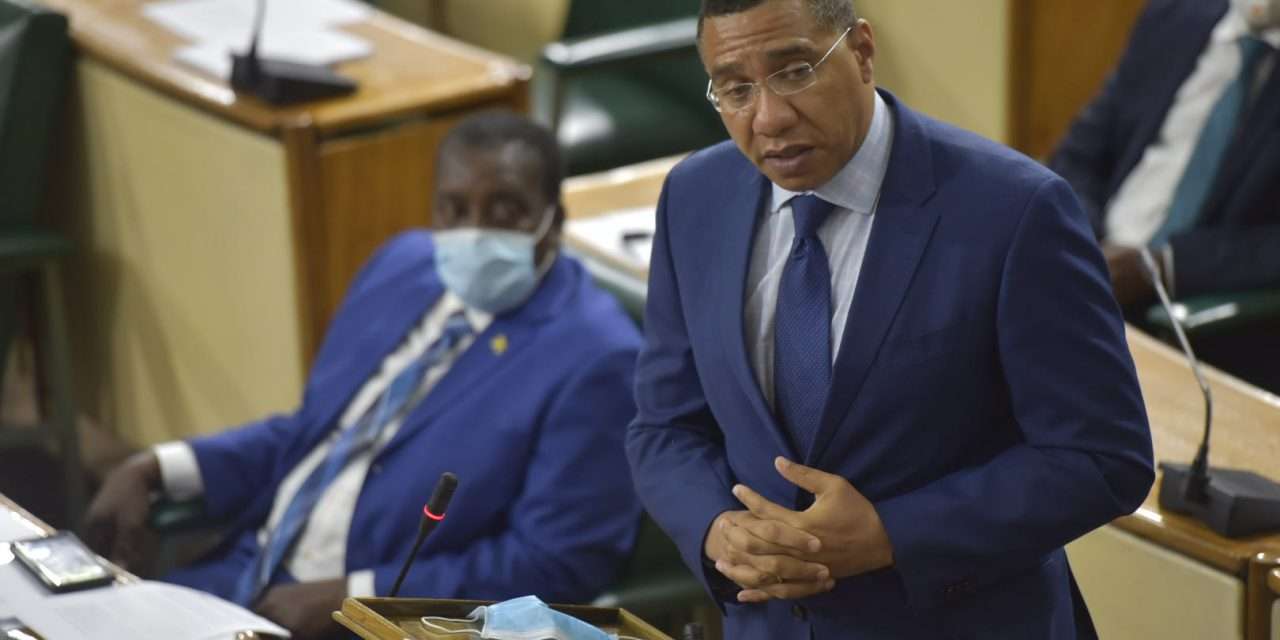 The House of Representatives today voted to extended the States of Public Emergency across the island to September 3.

Prime Minister Holness called on the Parliament to remain united in the fight against crime.

The Prime Minister says the States of Public Emergency are working and the country has recorded reductions in violent crime.

However, Opposition Leader, Dr. Peter Phillips, in a compromise gesture says he would only support an extension to September 3 due to the election campaign period.

The Prime Minister agreed to the compromise date noting that if a further extension is required he hopes the Opposition will honour its word.

The measure passed with 48 MPs voting in favour. The Prime Minister was seeking an extension to October 24, but the extension was approved up to September.