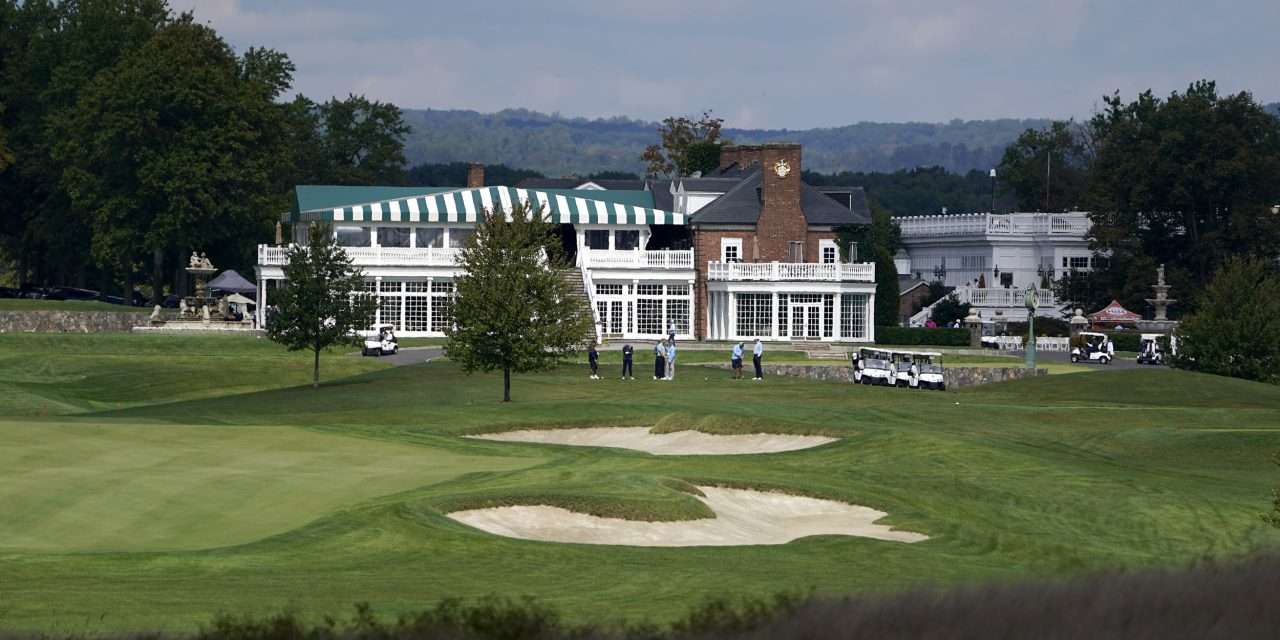 Trump National in Bedminster has been stripped of the US PGA Championship in 2022 as its organisers felt using the course as host would be detrimental to their brand.

The PGA of America voted to terminate the agreement on Sunday.

US President Donald Trump, who owns the course, has been accused by Democrats and some Republicans of encouraging last Wednesday’s riot in Congress.

A representative for the Trump Organization say they were incredibly disappointed with the decision.

PGA of America President Jim Richerson, says the decision was made to ensure the PGA of America and PGA professionals can continue to lead and grow our game for decades to come.

The course in New Jersey, one of 17 courses around the world owned by Trump, was due to host the major in May 2022.

Another of his properties, Trump Turnberry in Ayrshire, Scotland, has not been selected to host an Open Championship by the R and A since Trump bought the resort in 2014 – with the host venues now finalised up to 2024.

Turnberry’s Ailsa course has hosted The Open on four occasions since first staging the championship in 1977, most recently when Stewart Cink won in 2009.