Phillips Calls For Former Petrojam GM to Be Arrested 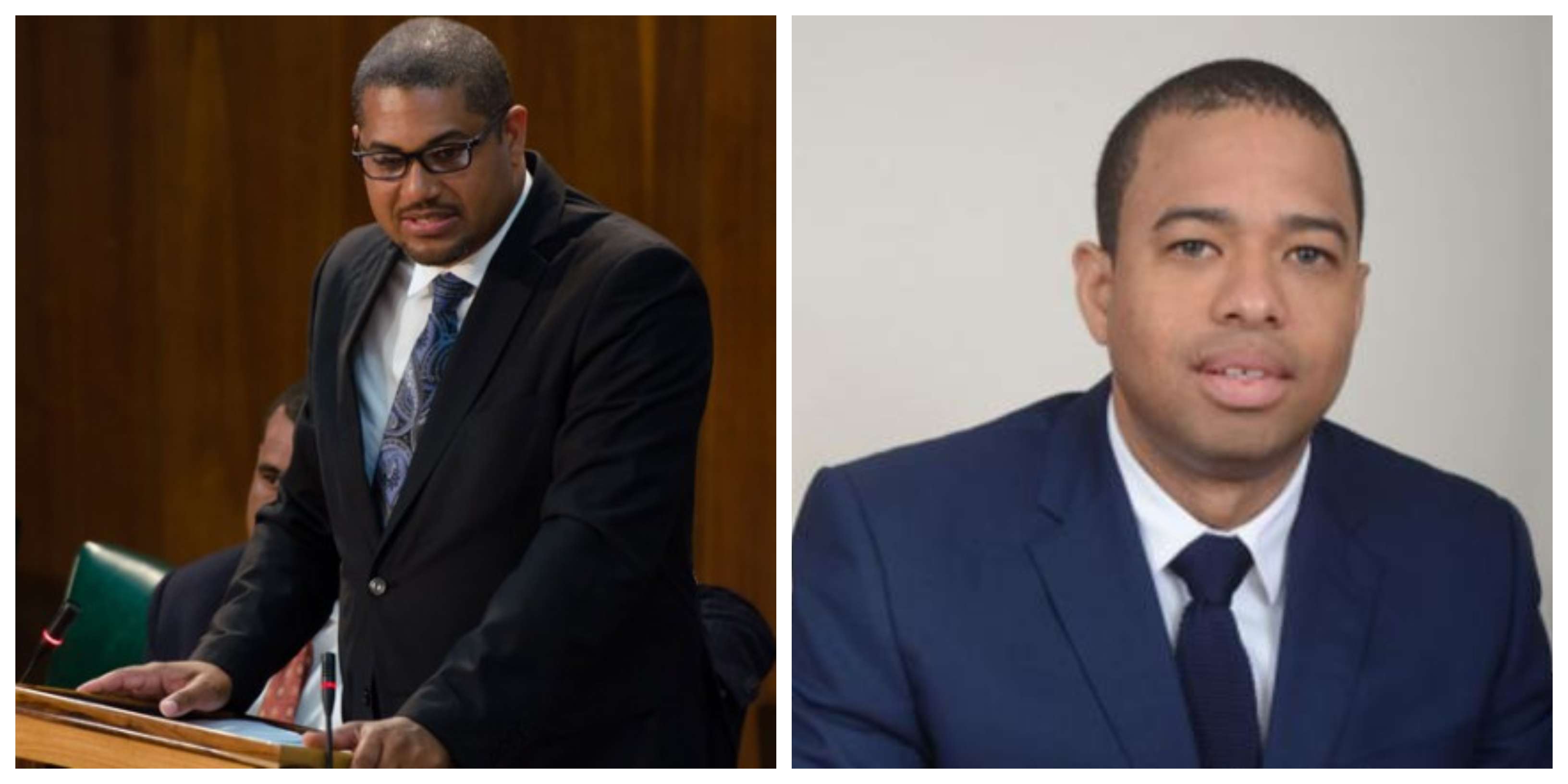 His outburst came after today’s sitting of Parliament’s Public Accounts Committee, PAC, was given information alleging that Petrojam cost taxpayers more than $60-million in what’s being described as a bad business decision.

He had this to say.

His outburst came after the PAC was presented with documents from Petrojam showing that Mr. Grindley canceled a contract with the NWA in December 13, 2016.

The contract was for a new reinforced concrete fence along Petrojam’s northern border due to concerns stemming from road works along Marcus Garvey Drive.

The contract was valued at 29 million dollars.

Mr. Grindley then contracted Construction Solutions Limited, through emergency procurement, to do the work at a cost of over 98-million dollars, a difference of more than 60 million dollars.

The works were completed 78 days late.

It should be noted that Construction Solutions Limited, is one of the companies contracted under the now infamous 600 million dollar debushing scandal in 2016.

Current Petrojam General Manager, Winston Watson, who had inked the previous contract with the NWA at the time, left the post months prior for Petrojam’s parent company, the Petroleum Corporation of Jamaica.

He says the deal with the NWA was a good one and was equally perplexed with the change of direction.

Permanent Secretary in the Ministry of Energy, Carol Palmer was at a loss to explain the former General Manager’s reasoning.