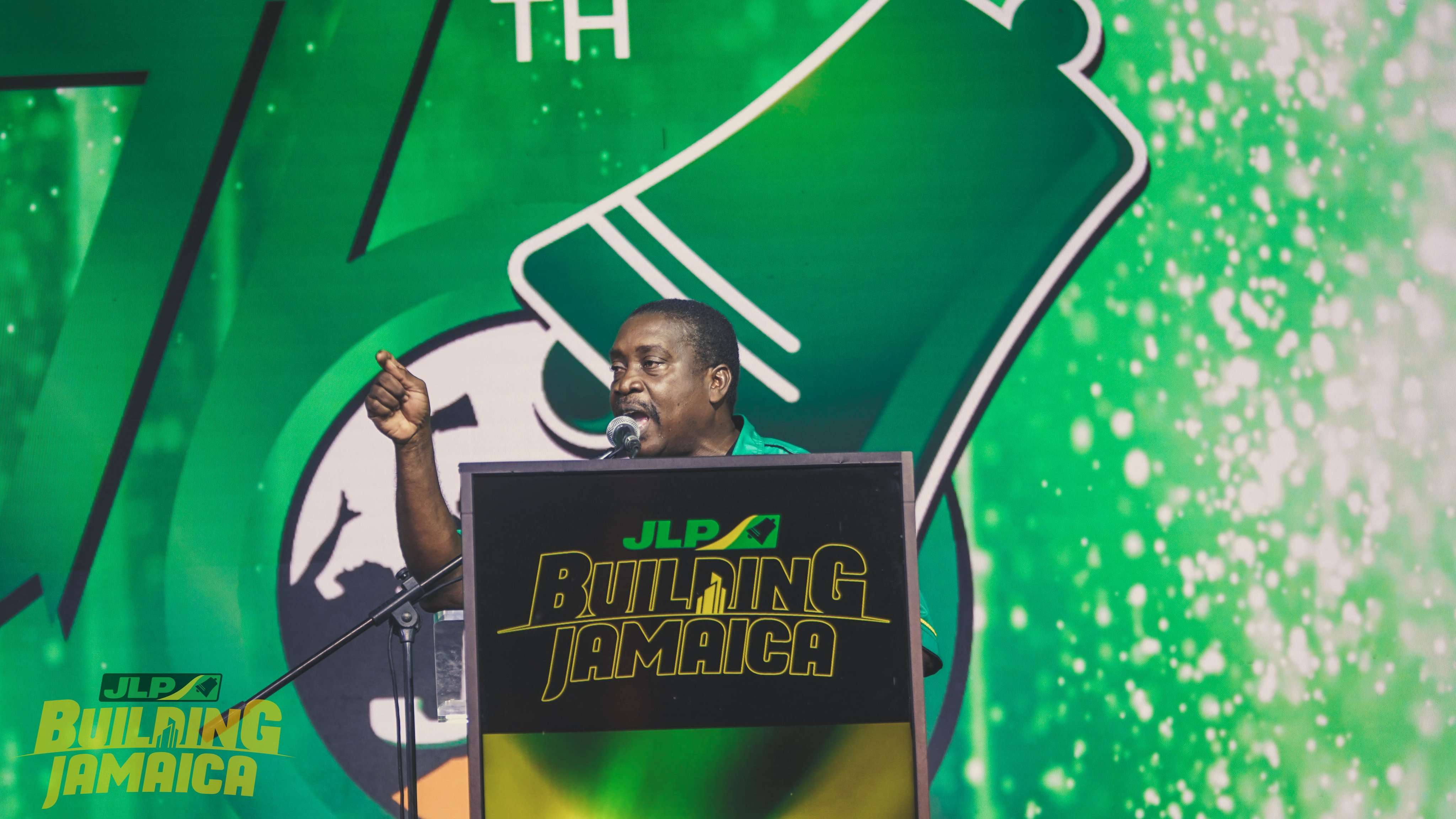 The JLP Chairman says the Opposition Leader is desperate for an election date to be announced.

He says it’s Prime Minister Holness who can do the work needed to transform Jamaica.

One supporter, Veronica Washington, from South East Clarendon, says even some members of the Opposition People’s National Party, are pleased with the work the government is doing.

Another supporter, who goes by the name ‘Showa’ says the government has made significant impact in job creation and youth empowerment.

Both JLP supporters were speaking with our news center yesterday shortly after the conclusion of the party’s 76th annual conference.