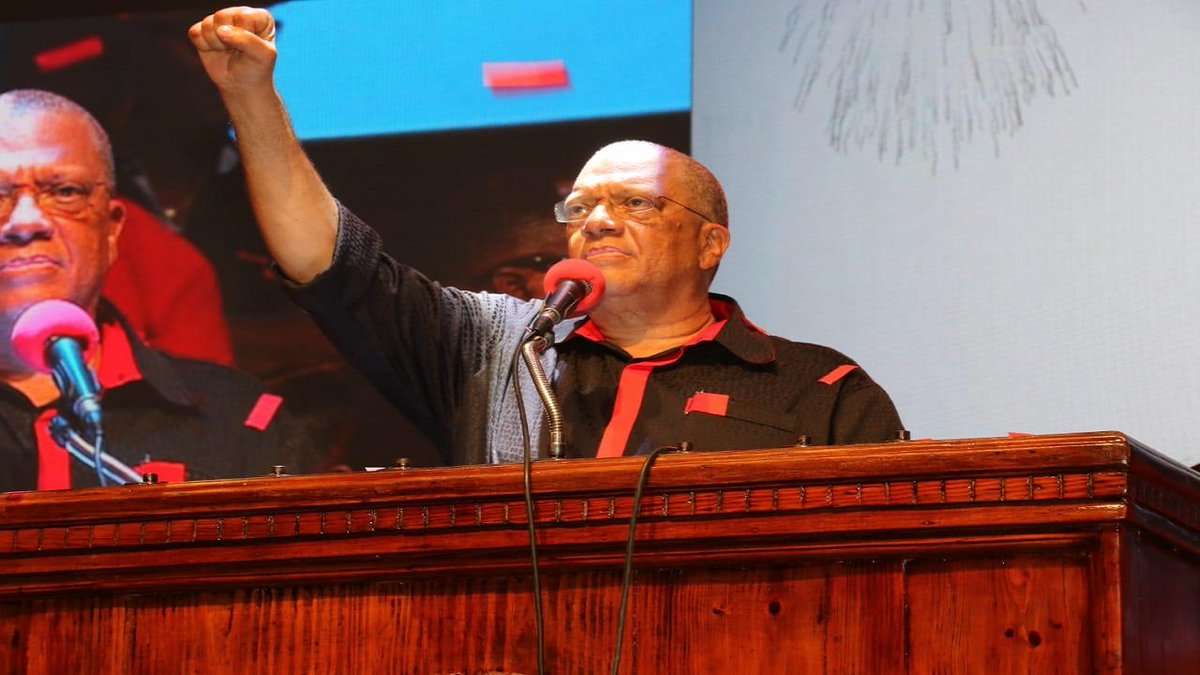 The meeting was intended to discuss crime and other national issues.

But Dr Phillips says after months of waiting, he’s decided to act.

Dr Phillips says the Opposition has sat by and waited while hundreds of people have been murdered, despite several extensions to the States of Public Emergency.

Today he told a media conference that he can wait no longer.

He says the Prime Minister had also announced plans to have subsequent talks on legislative changes.

The Opposition Leader says the meeting will include stakeholders across several sectors. He also noted that the Justice Minister, the Attorney General, the National Security Minister have been invited to participate.

He says the Opposition is still open to a national stakeholder meeting with the Prime Minister.