PLCA Moves to Get Premier League Started on September 17 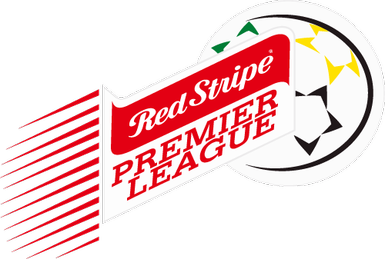 The country’s top league which was originally scheduled to kick-off on September 3 was postponed by the Jamaica Football Federation (JFF) after referees threatened to withdraw their services due to monies owed from last season.

Montego Bay United boss Orville Powell also threatened to pull his club from the league because of monies owing to them from last season.

While maintaining that it’s not their responsibility to pay the referees, the PLCA say in the interest of getting the league started, they have forwarded the over $4-million owing to the Referee, to the JFF.

They have also written to football local governing body with what they call a fair proposal to resolve the issue with Mobay United.