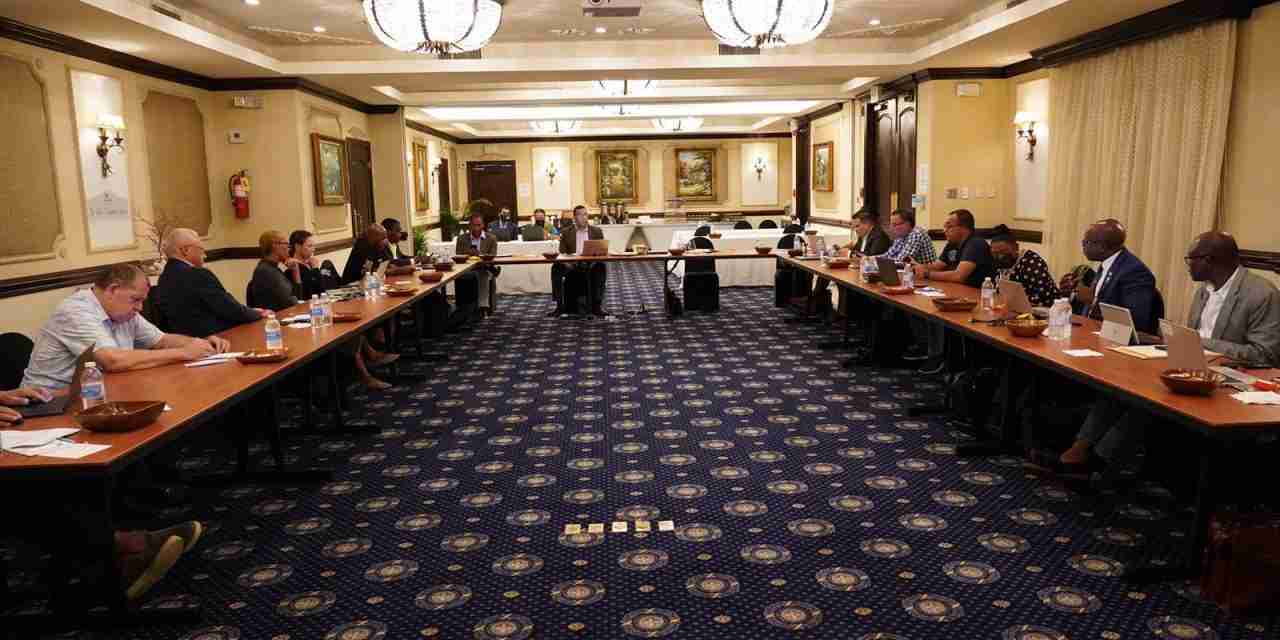 Prime Minister Andrew Holness has reshuffled his Cabinet with significant changes being made at the Ministries of Transport, Education and Agriculture.

A new ministry has also been created.

Robert Montague is no longer Transport Minister, that position is now being held by Audley Shaw. Shaw has been moved from the Agriculture Ministry that will now be overseen by Pearnel Charles Jr.

Minister Charles Jr. was previously in the Office of the Prime Minister as Minister of Housing, Urban Renewal, Environment and Climate Change.

Former Agriculture Minister Floyd Green has also returned to the fold. He’s named as a Minister Without Porfolio in the Office of the Prime Minister.

The Cabinet reshuffle also sees the creation of the Ministry of Legal and Constitutional Affairs that will be overseen by Minister Marlene Malahoo-Forte, who now becomes a full cabinet minister.