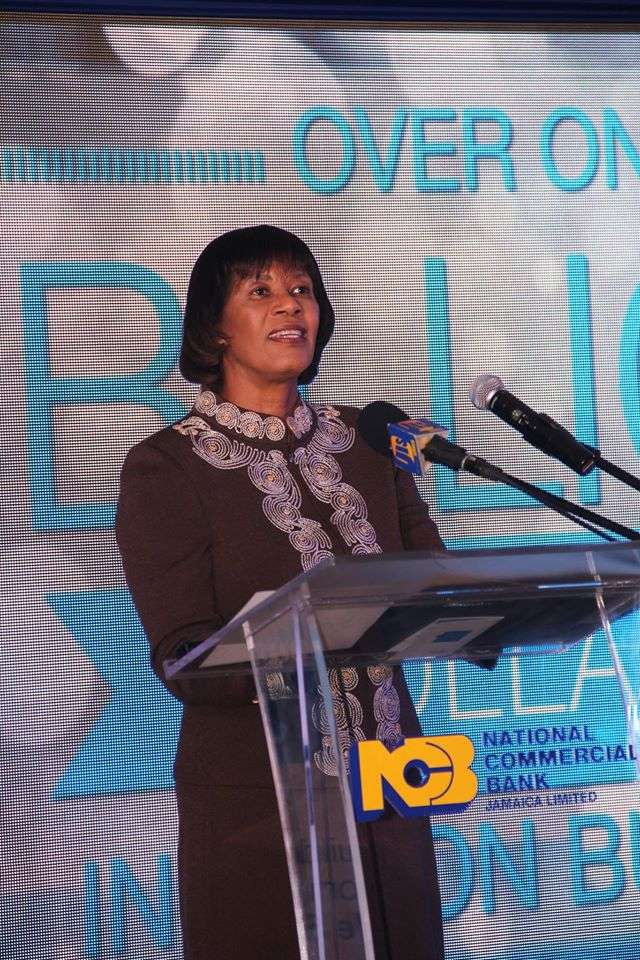 Prime Minister Portia Simpson Miller says her administration is committed to ensuring that there’s stability in the financial services sector.

This, to recognize over 1-billion in donation that the foundation has contributed to nation building since 2003.

Meanwhile the Prime Minister has lauded NCB for its commitment to nation building.

The Prime Minister says she’s impressed by the bank’s continued performance which has allowed it to command more than 40-percent of market shares thus enabling it to reach its billion-dollar donation mark.