PM: Gov’t Monitoring Emergence of MU Variant of COVID-19 in the Caribbean 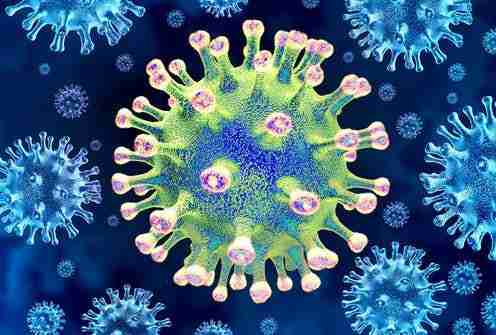 Prime Minister Andrew Holness says the government is monitoring the emergence of the MU variant of COVID-19 in the Caribbean.

The new variant has been detected in five samples tested in St. Vincent and the Grenadines.

Mr. Holness says with the emergence of another variant of the virus, he’s disappointed that Jamaica still does not have the capacity to test locally.

The World Health Organisation, WHO, has designated MU a variant of interest.

It’s currently present in at least 39 countries across the world.

Jamaica recently confirmed the presence of the highly transmissible Delta variant in the country.

The government had given an assurance in April that the country would acquire a genome testing machine to facilitate tests for variants being done locally.

Mr. Holness says vaccination is a key aspect of keeping new variants from spreading in the population.

He was speaking yesterday during a vaccination tour.