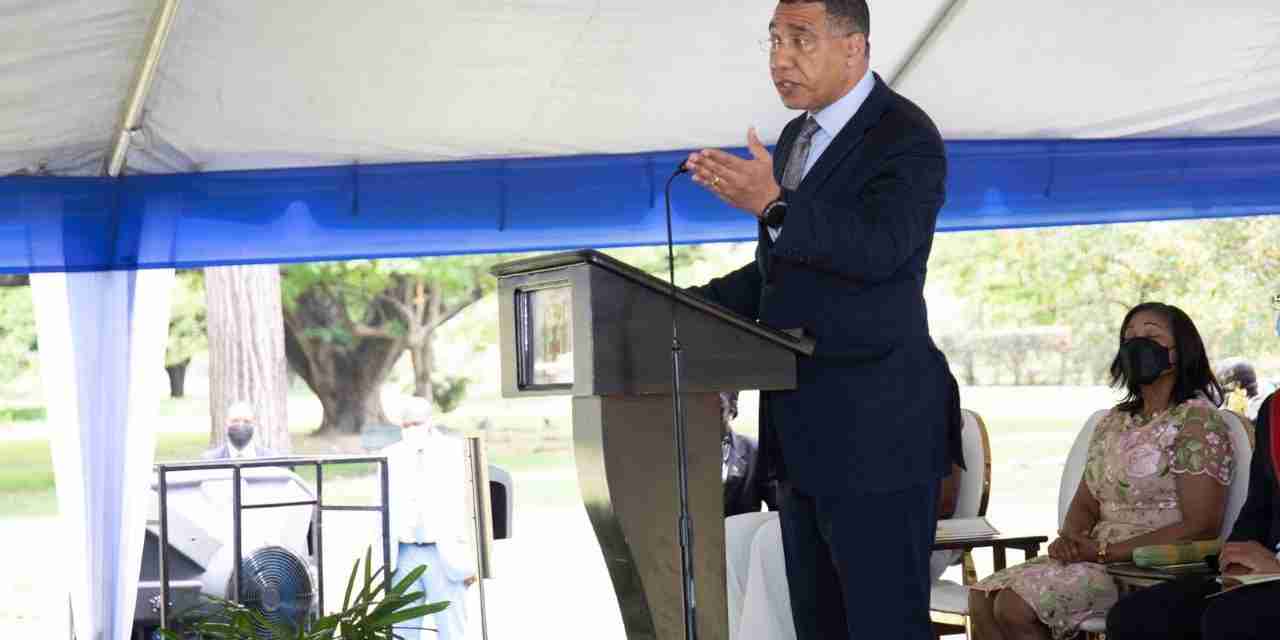 Prime Minister Andrew Holness says the industrial action by some workers in the public sector this week, is illogical.

He was reacting to reports of unrest among several public sector workers including some 2,000 at the National Water Commission, which resulted in extensive disruption to the country’s water supplies.

The workers are restive over negotiations with the government on its compensation reform programme.

Mr Holness says the reform will not make any public sector worker worse off.

According to the prime minister, the government is negotiating in good faith.

He says industrial action seen this week have negative implications for the country’s economy.