A statement from Jamaica House says Prime Minister Holness extended the invitation to the Opposition to discuss several matters.

He informed the Opposition of changes to the programme which will see the remainder of the funds being used exclusively to clean drains across the island.

According to the statement, the Opposition said the changes were appreciated.

Prime Minister Holness said the Opposition is a key partner in the country’s governance.

He instructed the National Works Agency to share their template of priorities with all Members of Parliament so they’re fully up to date.

In a tweet yesterday in response to the Prime Minister Holness’ report of a productive discussion with the Leader of the Opposition and her team, PNP General Secretary Julian Robinson said it’s a ‘good start and a commitment to continue the dialogue’.

The Opposition walked out of Gordon House a week ago over the failure of the government to indicate whether the Prime Minister would have addressed the parliament on the bushing programme.

He did so the same afternoon.

Days later, the Opposition Leader failed to sign the Partnership for a Prosperous Jamaica claiming the word ‘prosperous’ was derived from prosperity which featured heavily in the JLP’s election campaign. 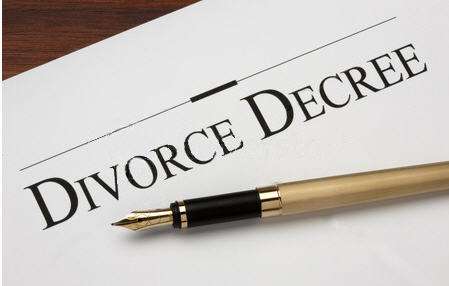 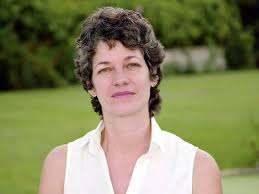 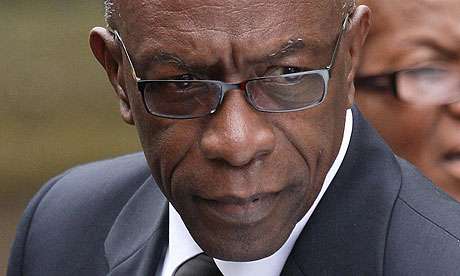 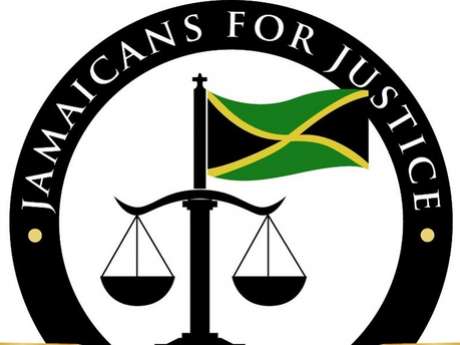