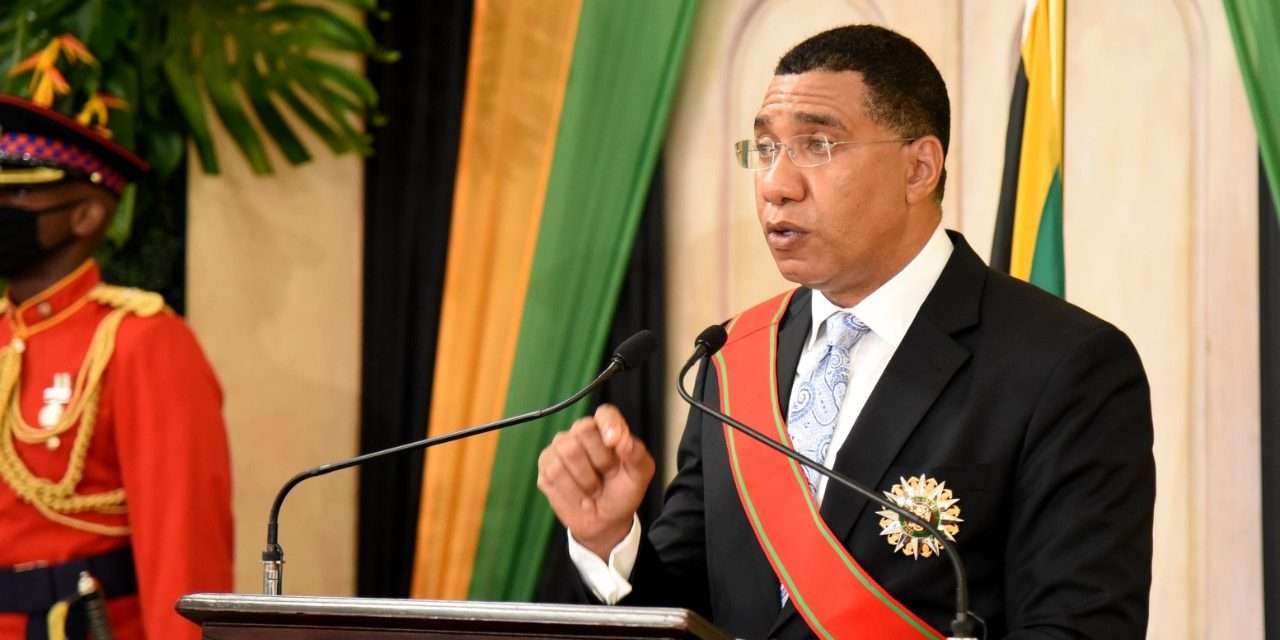 Prime Minister Andrew Holness has vowed to solve the water problems plaguing the southern parishes of the island including the Corporate Area during his current administration.

He was speaking during his swearing-in ceremony yesterday at King’s House.

The Prime Minister made it clear that water is life.

He says he’ll solve the water shortage problems on the southern side of the island once and for all.

The country has experienced one of its worst dry spells in recent history with storage levels remaining relatively low at the two main reservoirs.

The Prime Minister also promises to address concerns regarding telecommunications.

He’s promising no more dropped calls and a higher quality of performance overall.

He says his new administration will be one of responsibility and promise.