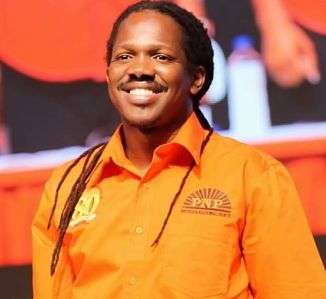 The PNP is promising a $3000 credit toward electricity bills monthly for some households as part of it’s Wealthy Plan released last evening.

Mr Crawford is Chair person of the PNP’s Manifesto committee.

He also reacted to questions about why the PNP’s Finance Spokesperson, Mark Golding is not the front man promoting the manifesto.

He says Mr Golding is preparing for his General Election Debates for tonight against the JLP’s Dr Nigel Clarke.

He was speaking on Cliff Hughes Online with Mark Wignall.