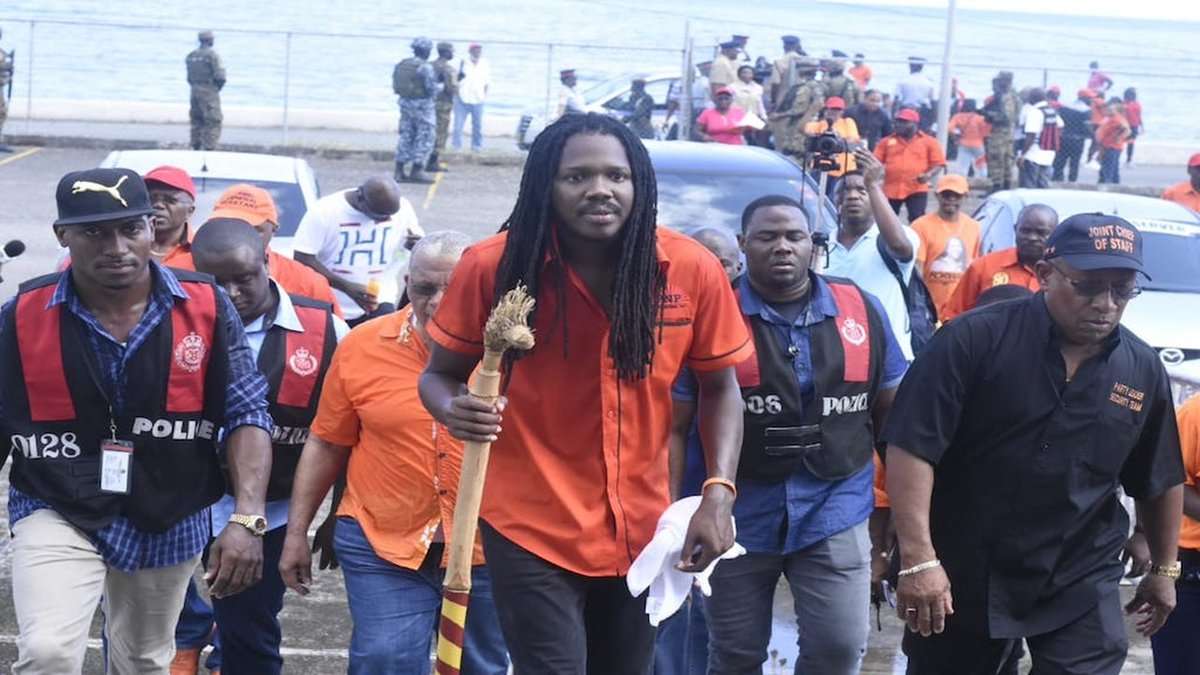 It was a dampened PNP base in East Portland Thursday evening after the JLP’s Ann Marie Vaz won the seat.

Supporters watched the news in dismay as the 127 ballot boxes were counted and the victory declared for the JLP. But despite their disappointment they insist they’ll not give up on their candidate, Damion Crawford.

None of the party’s executives seen at the location immediately after the votes were tallied yesterday.

The son of Party Leader, Dr. Peter Phillips says his father is most likely analysing his future in the party.

However, Mr. Phillips doesn’t feel Mr. Crawford mis-tepped in his conduct during the campaign.

Veteran Parliamentarian, the PNP’s KD. Knight, says Crawford’s loss is due to his message being ahead of its time.

He also says he’s bothered by the lack of response from voters to the scandals rocking the Jamaica Labour Party.