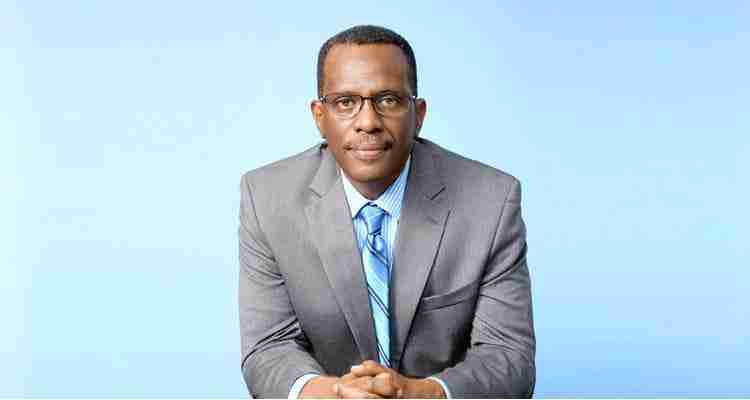 Opposition Leader, Mark Golding, has expressed his congratulations to Phillip Pierre of the St. Lucia Labour Party, SLP, on his accession to the office of Prime Minister after a landslide victory at the polls on Monday.

In a statement, Mr. Golding also extended congratulations on behalf of the People’s National Party, PNP, to the successful candidates of the SLP for their individual and collective victories.

The SLP won 13 out of 17 seats, leaving the Opposition, the United Workers Party, with 2 seats and 2 seats to independent candidates.

Mr. Golding says the SLP’s victory presents a strong and clear mandate for the Party to implement progressive policies on which it sought the support of the people of St. Lucia.

The Opposition Leader says the SLP and the PNP have enjoyed a longstanding relationship since the SLP’s establishment in 1950.