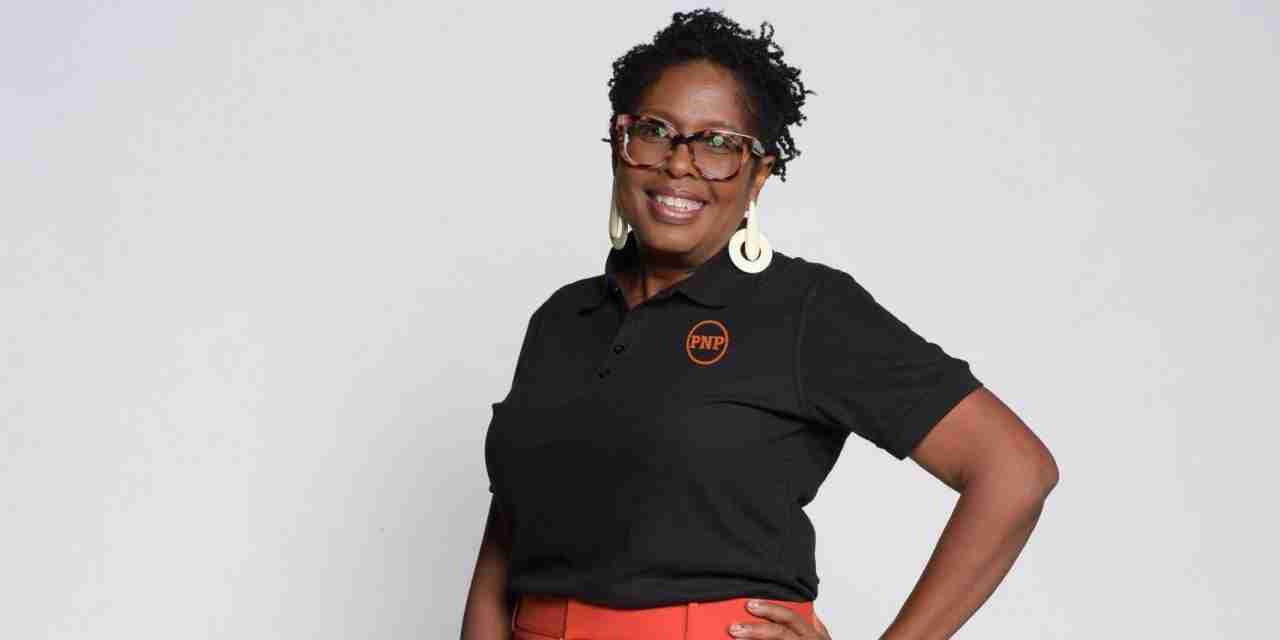 The Opposition People’s National Party, PNP, is hitting out at the government for taking what it says is an easy route by ordering schools to vaccinate at least 65-percent of students before resuming face-to-face classes.

Opposition Spokesman on Education and Training, Dr. Angela Brown Burke, says she’s concerned that the first two days of the new school year are occurring during a lock down period.

She says some teachers and students will be unable to travel to access stable Internet connectivity.

Dr. Brown Burke is also taking issue with the government’s plans to allow face to face classes only in schools that have reached a 65-percent vaccination rate among their student population.

She says it’s important to resume face-to-face classes for a majority of students.

According to Dr. Brown Burke, many parents are worried because their children have missed months of classes.