PNP Decides: Phillips Still the One 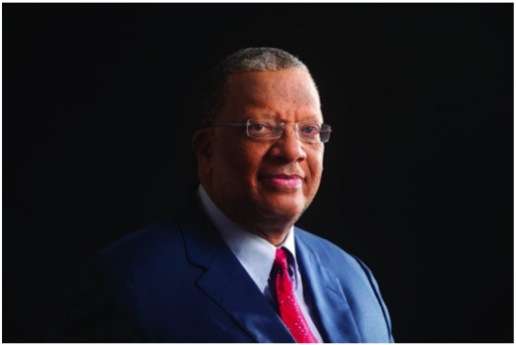 Some 2990 delegates were eligible to vote in the PNP presidential contest.

Phillips arrived at the National arena at around 12:30 this afternoon to cheering comrades and said he was confident he would have retained the presidency of the party.

Phillips told Nationwide news today that his priority after today’s election would be to prepare the party for the next general elections.

INDECOM to Respond to Judge’s Controversial Comments in Court

PMI to Turn Attention to Clarendon 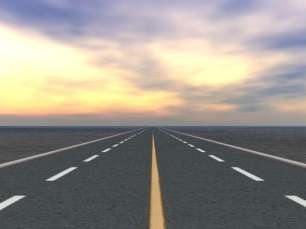