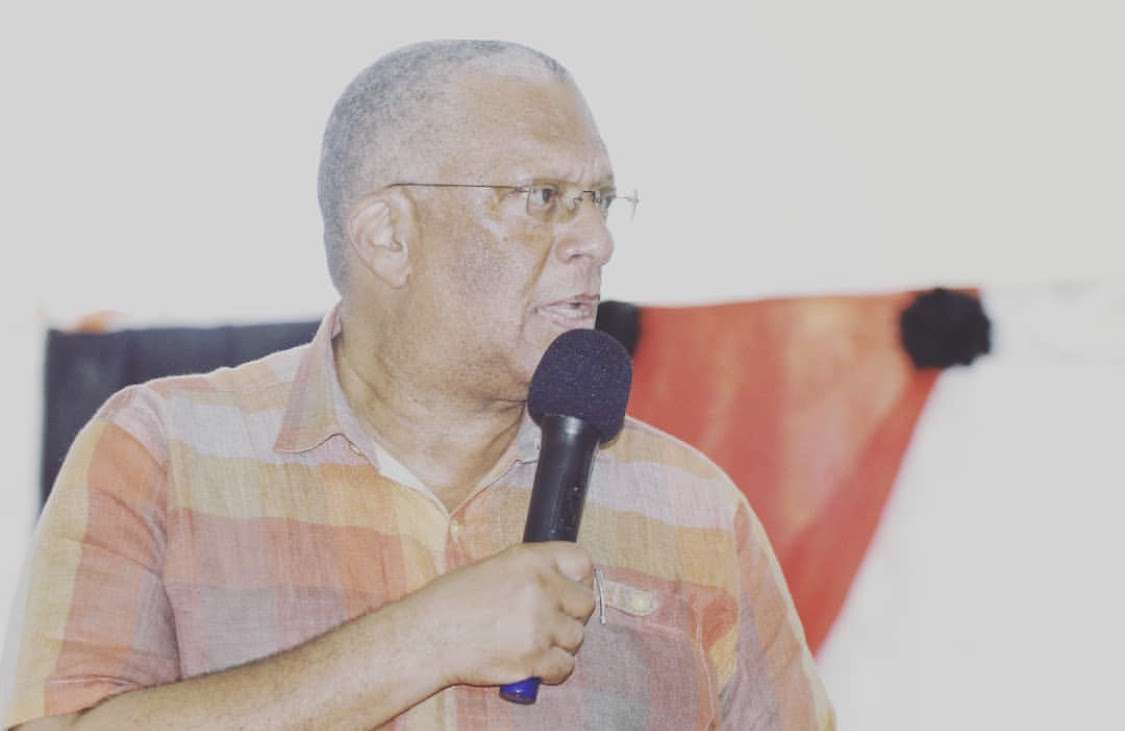 Opposition Leader, Dr Peter Phillips, says it would appear the People’s National Party, PNP, is coming in for flack for seeking to protect taxpayers’ money.

He responded to criticism while speaking at the party’s National Executive Council, NEC meeting in Trelawny, on the weekend.

Dr. Phillips is facing criticism for alleging at the NEC on the weekend that the PNP had not asserted during a recent media conference that $1.6 billion of public funds were spent by the Rural Agricultural Development Authority, RADA, in St. Thomas under the farm work improvement programme.

Phillips had asserted during the media conference that RADA had presided over a massive $1.6 billion rip off of public funds.

While another PNP spokesman at the media conference, Fenton Ferguson, said the documents in the PNP’s possession clearly show that all the funds were spent in St. Thomas. 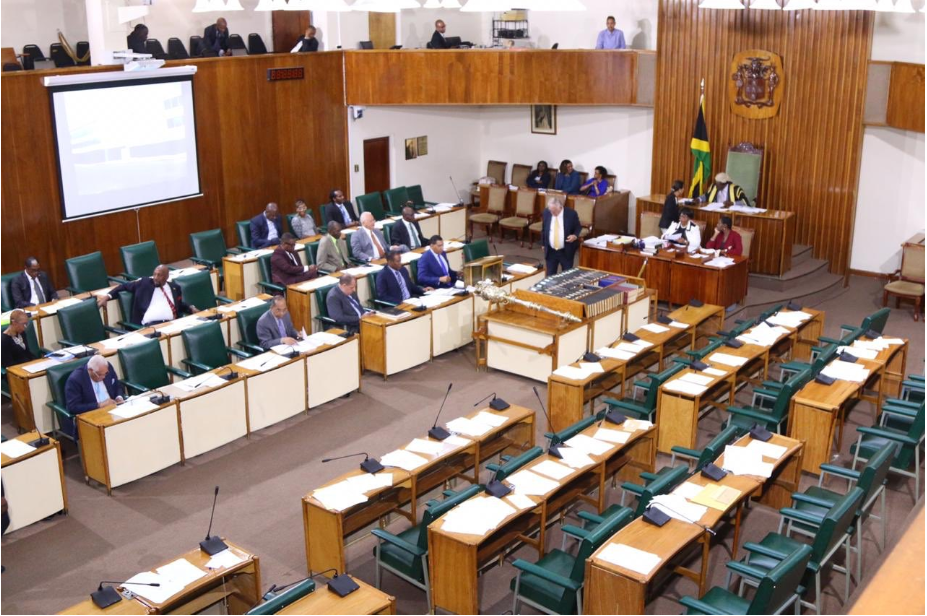 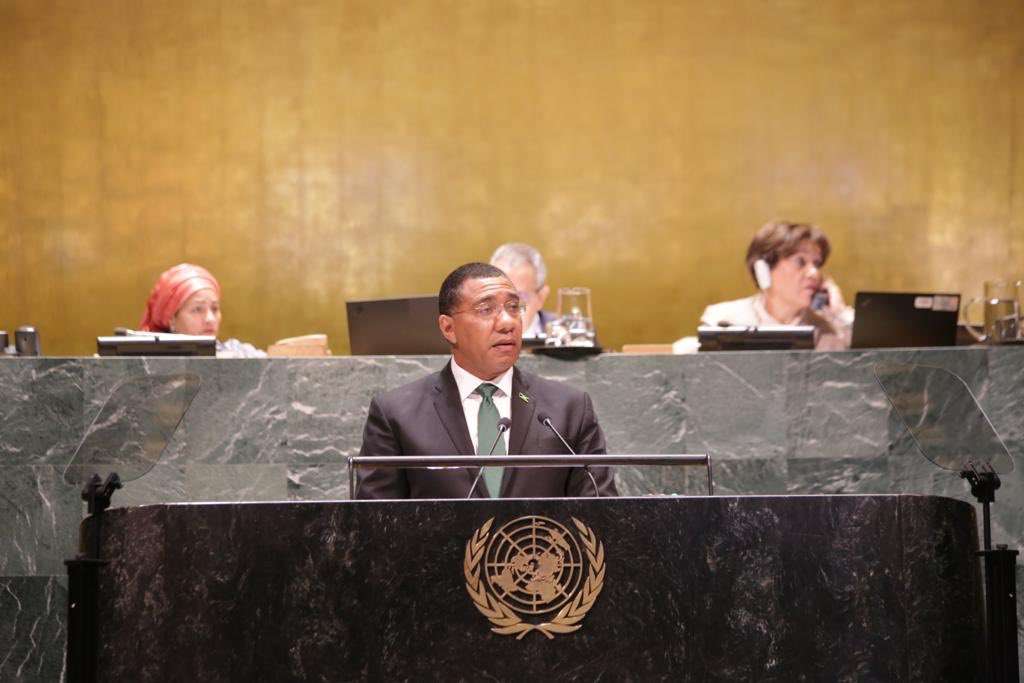 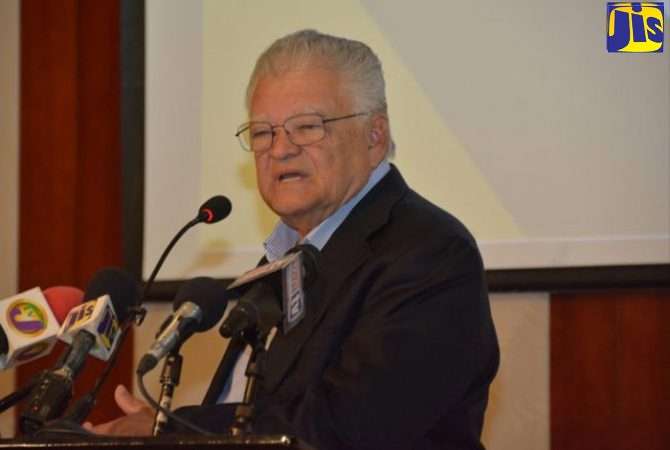