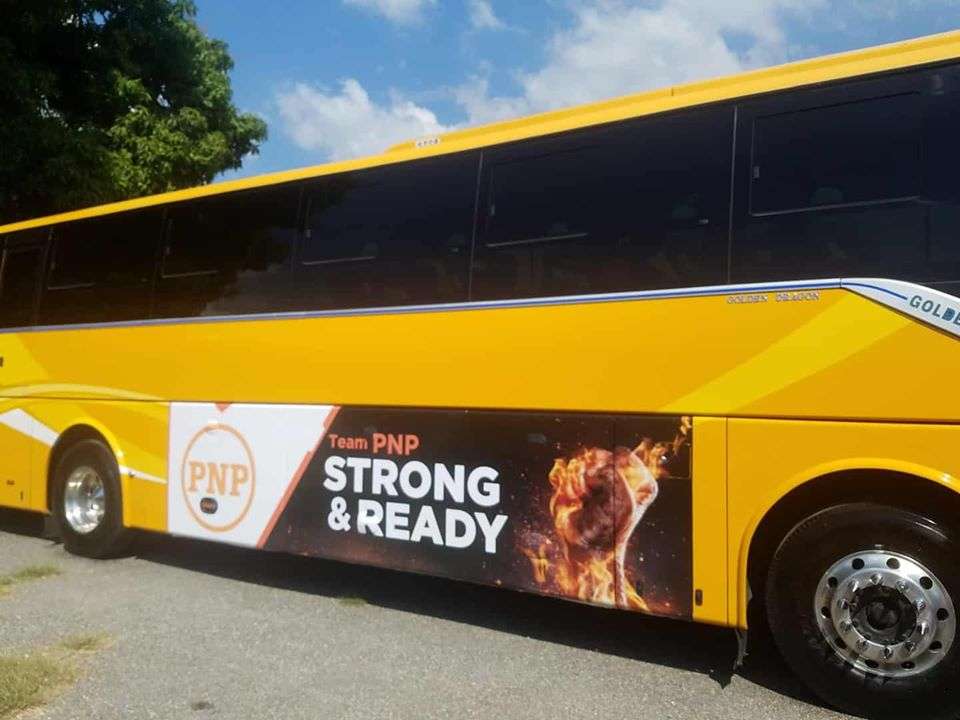 The first leg of the tour got underway in East Rural St Andrew, at the Harbour View round-a-bout and will end in Portland.

Dr. Phillips says not only is the PNP united but it stands strong in the face of what could become an election year.

Today both Peters stood shoulder to shoulder to muster support from sections of East Rural St Andrew on their first leg of a unity tour.

Mr Bunting’s urged the party to put the loss behind them.

He says there are bigger issues to tackle in the country such as corruption and chaos in various sectors including education.

But before Dr. Phillips addressed the group he summoned his Vice President, Damion Crawford.

The show of unity had Dr. Phillips speaking with confidence of an election victory.