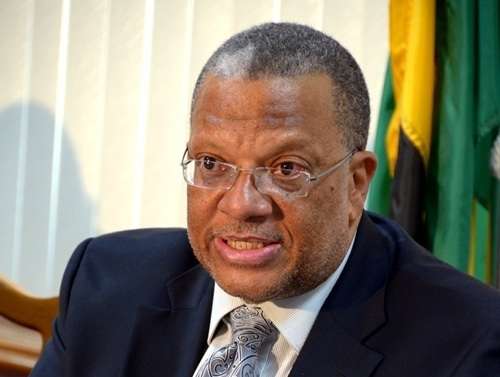 The Peoples’ National Party, PNP, is setting standards by which it’s elected representatives will be assessed.

PNP President, Dr. Peter Phillips, says the standards are some of the amendments to the 81-year-old political party’s constitution.

The PNP President spoke at length about modernizing the party’s structures at a media briefing at its Old Hope Road Headquarters in St. Andrew, today.

Dr. Phillips says for the first time in its history, the PNP will now have a standard to assess the performance of its elected representatives.

He says a code of conduct will also be developed to hold those members accountable.

The PNP President also made it clear, there will be sanctions for those members who breach this code.

The amended constitution is to be unveiled at the Party’s annual conference in September.

Other changes include the incorporation of a sexual harassment policy and a mediation committee to better tackle internal disputes.

The constitution will also make member re-verification mandatory every five years and have a provision for automatic audits of party groups.

However, one expectation which was not included was an expansion of the party’s delegates’ list. 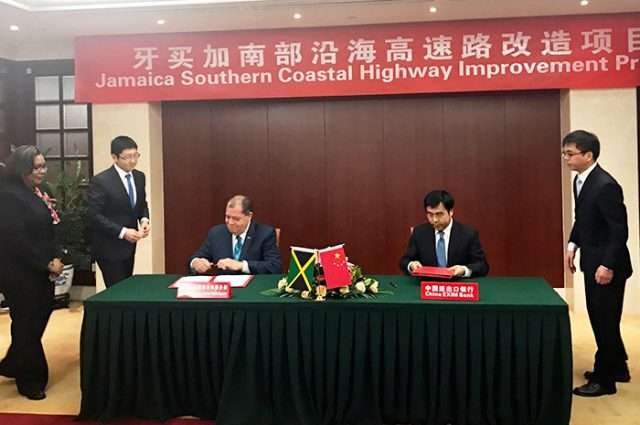 No Real Threat of Dengue Type 3