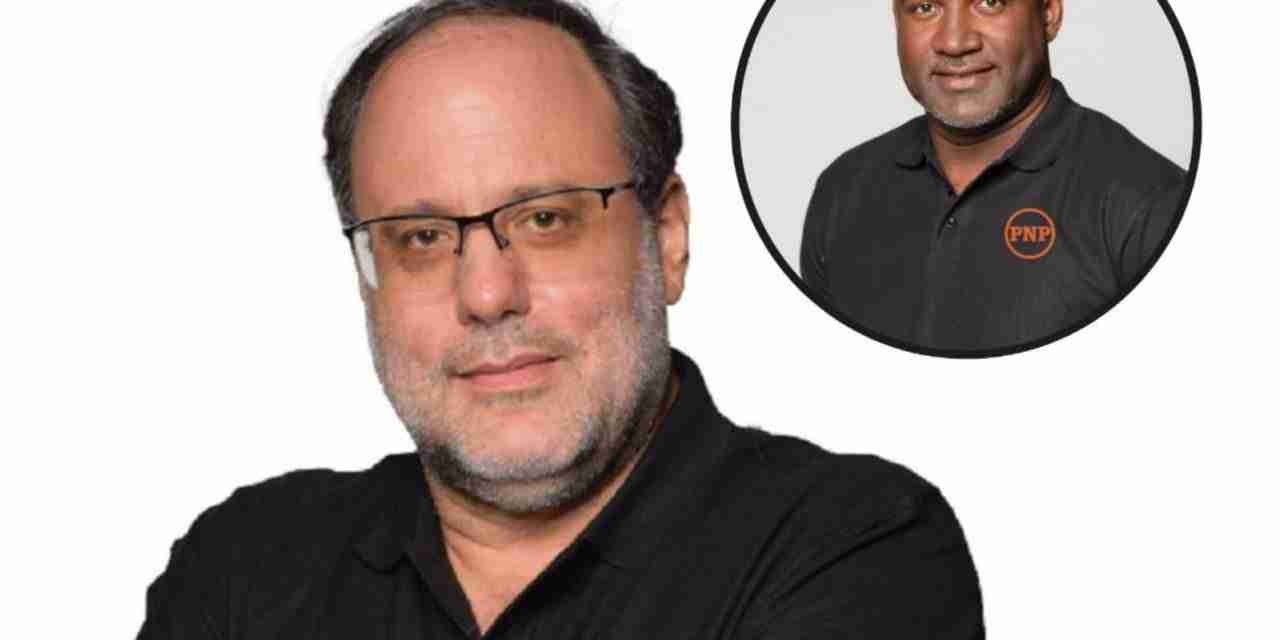 President of the People’s National Party, PNP, Mark Golding has publicly come to the defense of his embattled General Secretary, Dr. Dayton Campbell, who he describes as an upstanding and fine individual.

Mr. Golding’s defense of Dr. Campbell comes amid a sex scandal which is engulfing the General Secretary.

Last week, Opposition Senator Floyd Morris, along with the National Integrity Action and a women’s advocacy group called on Dr. Campbell to step aside while investigations continue.

All four Vice Presidents of the 83 year old party are alleged to have told the General Secretary he should go.

But the Opposition Leader and party President is standing by Dr. Campbell.

Mr. Golding, who endorsed Dr. Campbell for the post of General Secretary, says so far there’s nothing that implicates him.

The Opposition Leader says he’s instructed the party’s legal advisor to write to the police asking them to investigate the circumstances surrounding three alleged statements that were attached to defence documents filed by PNP activist Karen Cross in a defamation suit brought by Dr. Campbell.

Mr. Golding says the letter to the police was sent last Thursday following the issuing of a statement by his party on the matter.

Our news center revealed last week that PNP activist, Karen Cross, had filed documents in the Supreme Court which purportedly include statements from three women who allege that Campbell had sexual relationships with them while they were minors.

The alleged statements are said to have been witnessed by Justices of the Peace.