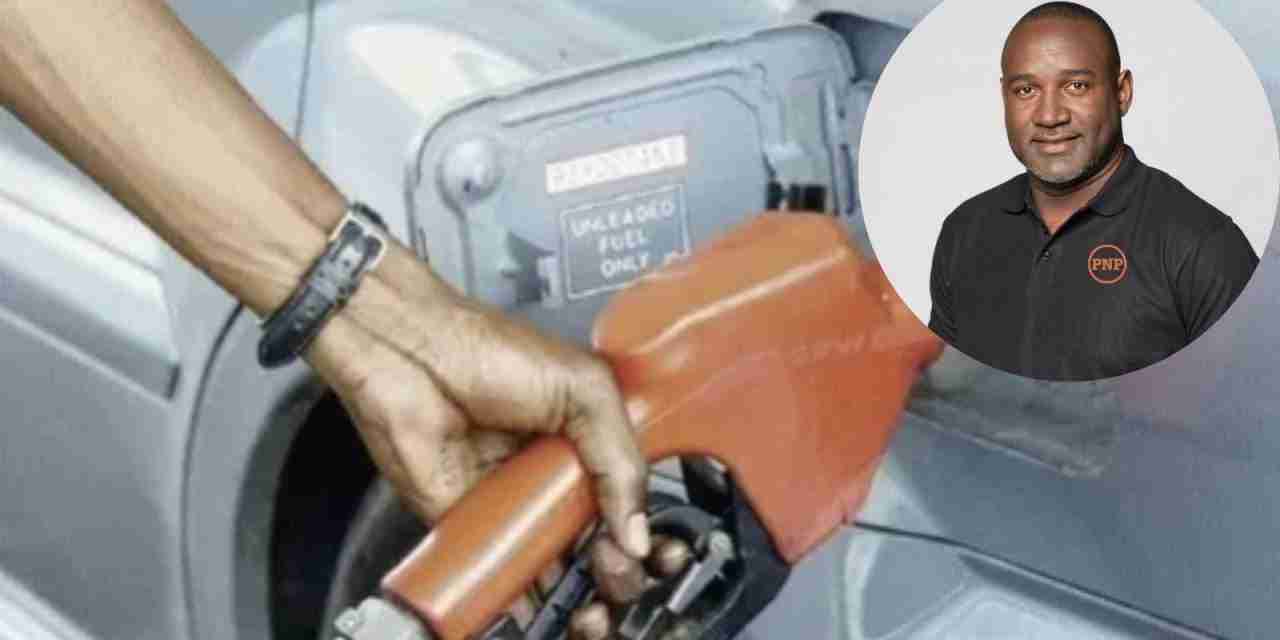 That’s how much the Opposition People’s National Party, PNP, projects consumers will save on the purchase of fuel if the government implements its proposals to contain fuel prices in Jamaica.

On Monday, Opposition Leader Mark Golding and PNP officials marched on the finance ministry in support of its proposal.

After waiting days for the PNP to say how much the proposed savings to consumers would be, based on its calculations, the party responded in a message today.

According to PNP General Secretary, Dr Dayton Campbell, the party has conducted the research and has concluded that the savings on diesel at the Ex Refinery price would be four billion dollars per year.

He says that’s assuming the global price of oil is US $100 per barrel.

The PNP general secretary says the proposed saving on kerosene to consumers, is JMD $200 million per annum.

He says the savings to consumers could be significantly more, based on the price mark up added to the ex refinery prices by dealers and retailers.

According to Dr Campbell, calculations using the current global oil prices which are on average US $108 per barrel, would mean even greater savings to consumers.

He says it would be more than the electricity subsidy offered by finance minister, Dr Nigel Clarke, in his budget presentations.

And when our news centre contacted Opposition Spokesman on finance Julian Robinson, he explained that someone had done the calculations but he needs to make verifications.

He says he would not be able to address the issue until he’s concluded those verifications.