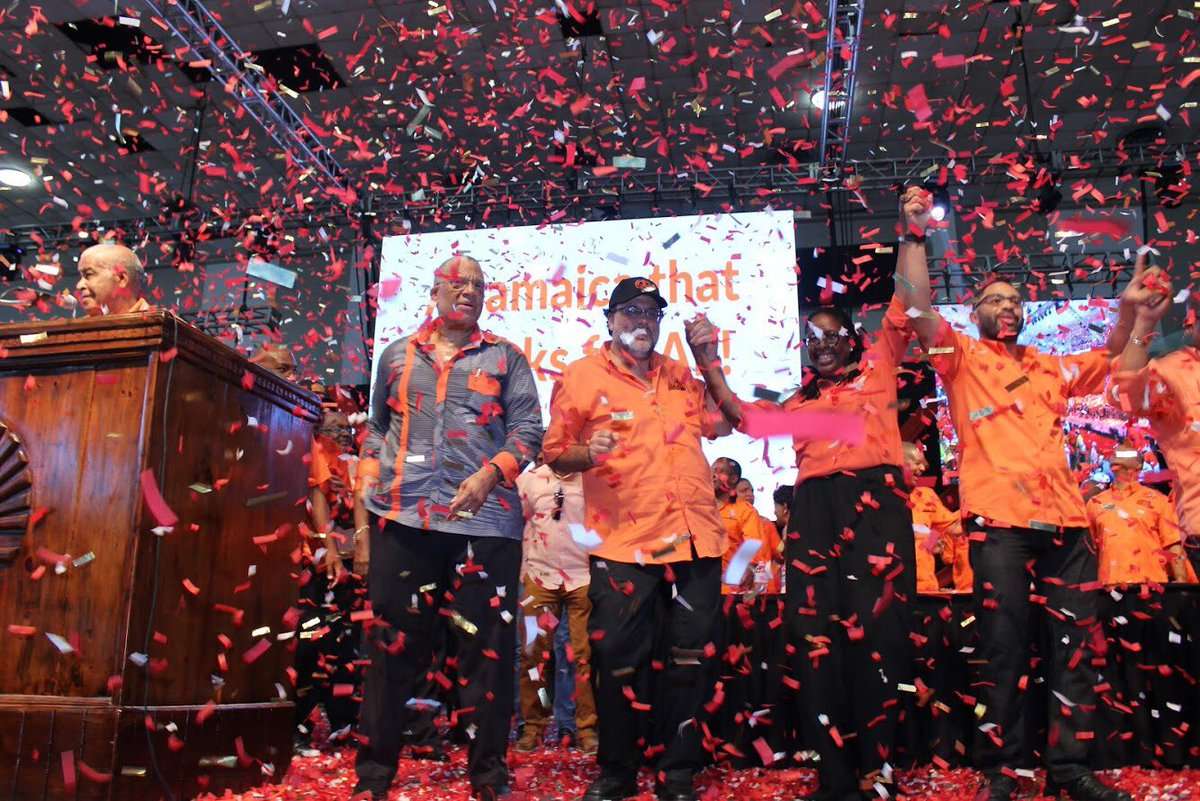 General Secretary of the PNP, Julian Robinson, says the meeting is scheduled to start at 6:00 PM.

Mr. Robinson says the party is working on an itinerary for former Prime Ministers and PNP Presidents, Portia Simpson Miller and P.J. Patterson, who’ve both pledged to help Dr. Alexis with his campaign. He says they haven’t yet started campaigning on the ground.

The governing Jamaica Labour Party, JLP, had a mass meeting in Annotto Bay on Sunday as it sought to drum up support for its candidate, Dr. Norman Dunn.

Prime Minister, Andrew Holness, announced the date for the by-election at that meeting.