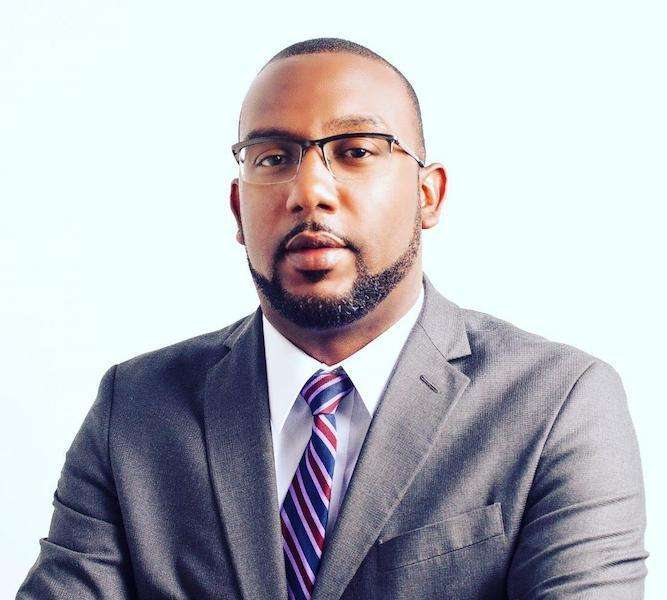 CEO of Blue Dot Data Insights, Larren Peart, is urging the PNP to conduct its own national poll regarding the favourability of the party’s two presidential candidates.

Mr. Peart, says going against the public sentiment would show the party is out of touch with the people.

Blue Dot’s previous polling accurately predicted the outcome of the East Portland by-election which was won by the JLP’s Ann Marie Vaz.

Mr. Peart believes the poll is indicative of public opinion if not representative.

He was speaking last evening during the Cover Story on Nationwide @ 5 with Kemesha Kelly and Franklin McKnight.