Poland asks Germany for Permission to send tanks to Ukraine 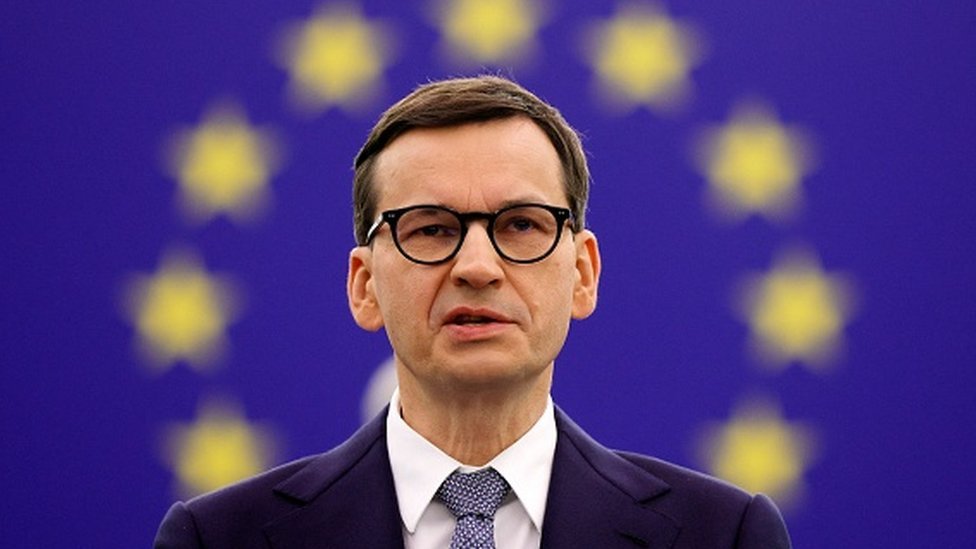 Poland has officially asked Germany for permission to export a host of Leopard 2 battle tanks to Ukraine – a move that increases pressure on Berlin.

The German government has confirmed it received the request to export 14 German-made tanks on Tuesday.

But it has insisted the final decision lies with Chancellor Olaf Scholz.

Ukraine sees the tanks as vital for breaking through Russian lines and to beat an anticipated counter offensive.

The Leopard TWO tanks were specifically designed to compete with the Russian T-90 tanks, which are being used in the invasion.

But export laws mean any country that wishes to send the tanks require Berlin’s permission.

Poland’s prime minister says he hopes Germany would quickly respond to the request while at the same time accusing Berlin of delaying, dodging and acting in a way that is difficult to understand.

He says Poland will ask the European Union to compensate the cost of the tanks it wants to send to Ukraine.

Germany has been hesitant to send them, or allow other nations to do the same, with one of its concerns being that a sudden move could further escalate the conflict with Russia.