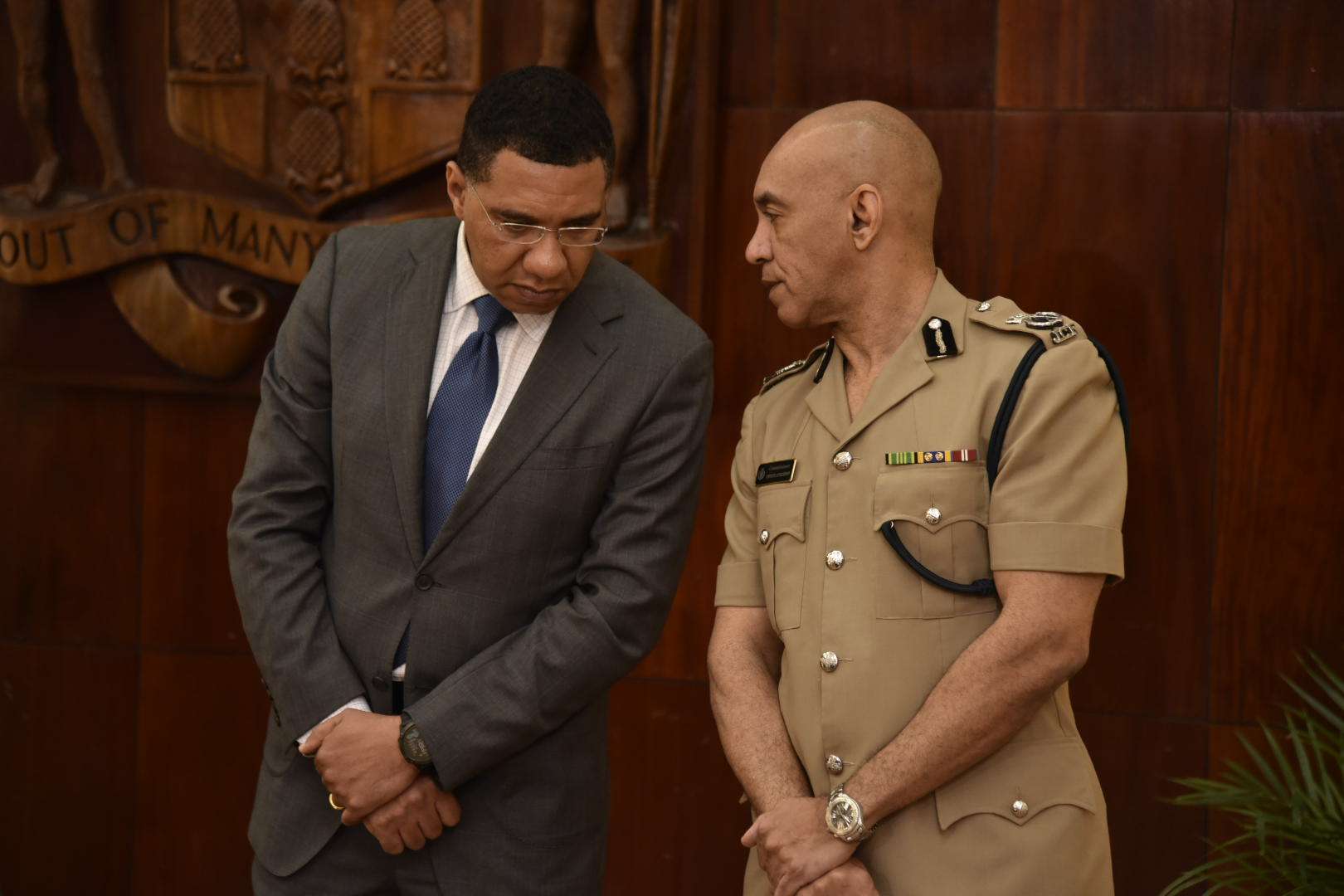 He’s also urging compliance and support for crime fighters during the Christmas period.

Major General Anderson says the public has been helpful in alerting the police to breaches.

Meanwhile, Commissioner Anderson pushed back against criminals he says appear bent on returning communities to previously high levels of fear and violence.

This as he notes a slight increase in crimes in sections of St James and other parishes.