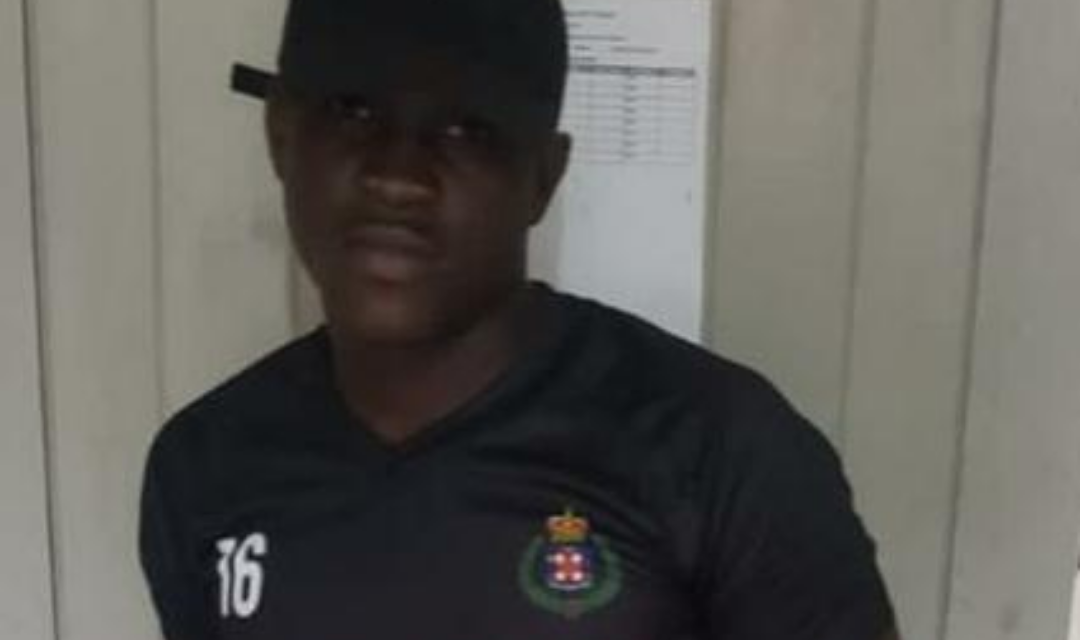 Reports emerging out of Westmoreland are that a policeman was murdered in the parish.

The deceased policeman has been identified as Constable Devaughn Brown.

Chairman of the Police Federation, Corporal Rohan James, confirmed the development while speaking on Nationwide This Morning today.

Reports are that Brown went to a nearby shop and was shot multiple times. He was subsequently pronounced dead.

Westmoreland has been experiencing a major increased in murders.

Westmoreland is under a State of Public Emergency. The enhanced security measure was put in place on six other Police Divisions on Sunday.