A man who the police say was the getaway driver in a car stealing ring, was remanded when he appeared in the Corporate Area Resident Magistrate’s Court on Tuesday.

It’s understood that the Police were called to Highland Drive in the community to investigate a report that men were attempting to steal a Toyota motorcar from a premises.

The Police say they surprised three men on the crime scene and gave chase. Two of the men escaped, but Daley was held as he tried to flee in a Honda motorcar.

It’s understood that Daley told the Police he was at the premises to drop off a friend. He reportedly told the lawmen that one of the other suspects was known to him as ‘Dreadie’.

The Police say they found fingerprints at the crime scene, which match those taken previously from ‘Dreadie’.

Despite the pleas from his attorney, Senior Resident Magistrate, Judith Pusey, denied the bail application.

She said too many getaway drivers use the excuse about dropping off a friend, whenever they are asked about their presence at a crime scene.

Daley was ordered to return to court on April 4.

No Student Left Behind 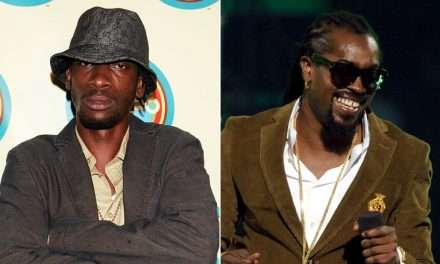