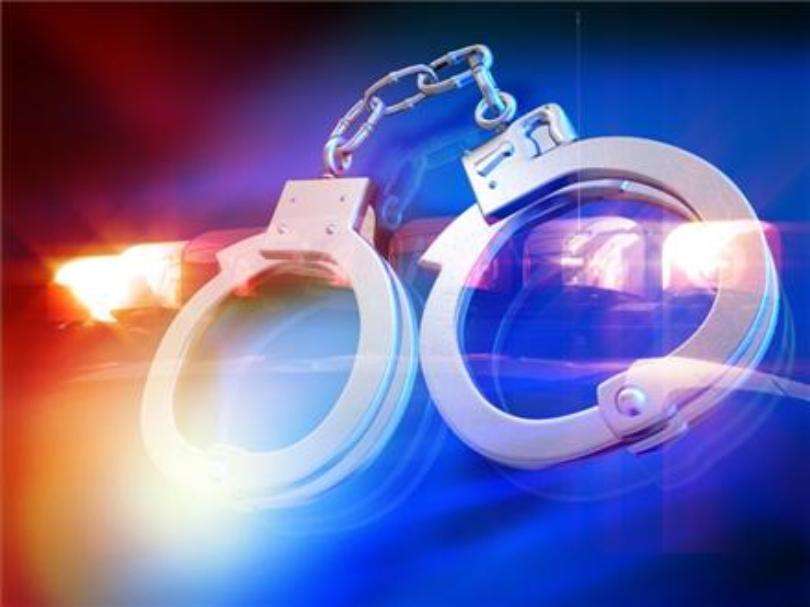 Over 1200 people were searched, 183 traffic tickets issued and 19 persons who were peddling uncustomed goods were arrested as the JCF rolled out Operation Clean Sweep on the weekend.

The operation was conducted across major towns in the parishes of St. Catherine and Clarendon.

The Police say the operation also resulted in 19 people being arrested for being armed with offensive weapons and 50 premises searched.

In a statement on Sunday the JCF says the operation is aimed at restoring order in public spaces and reassuring persons who conduct and own businesses in the townships of May Pen, Linstead and Spanish Town.

Spanish Town has been the epicentre of ongoing gang violence between rival factions in the notorious Klansman gang.

Last year the police said most of the murders in the town were linked to the ongoing feud.

The JCF says the police will be intensifying these efforts in order to ramp up security and safety in the business community and to encourage commercial development. 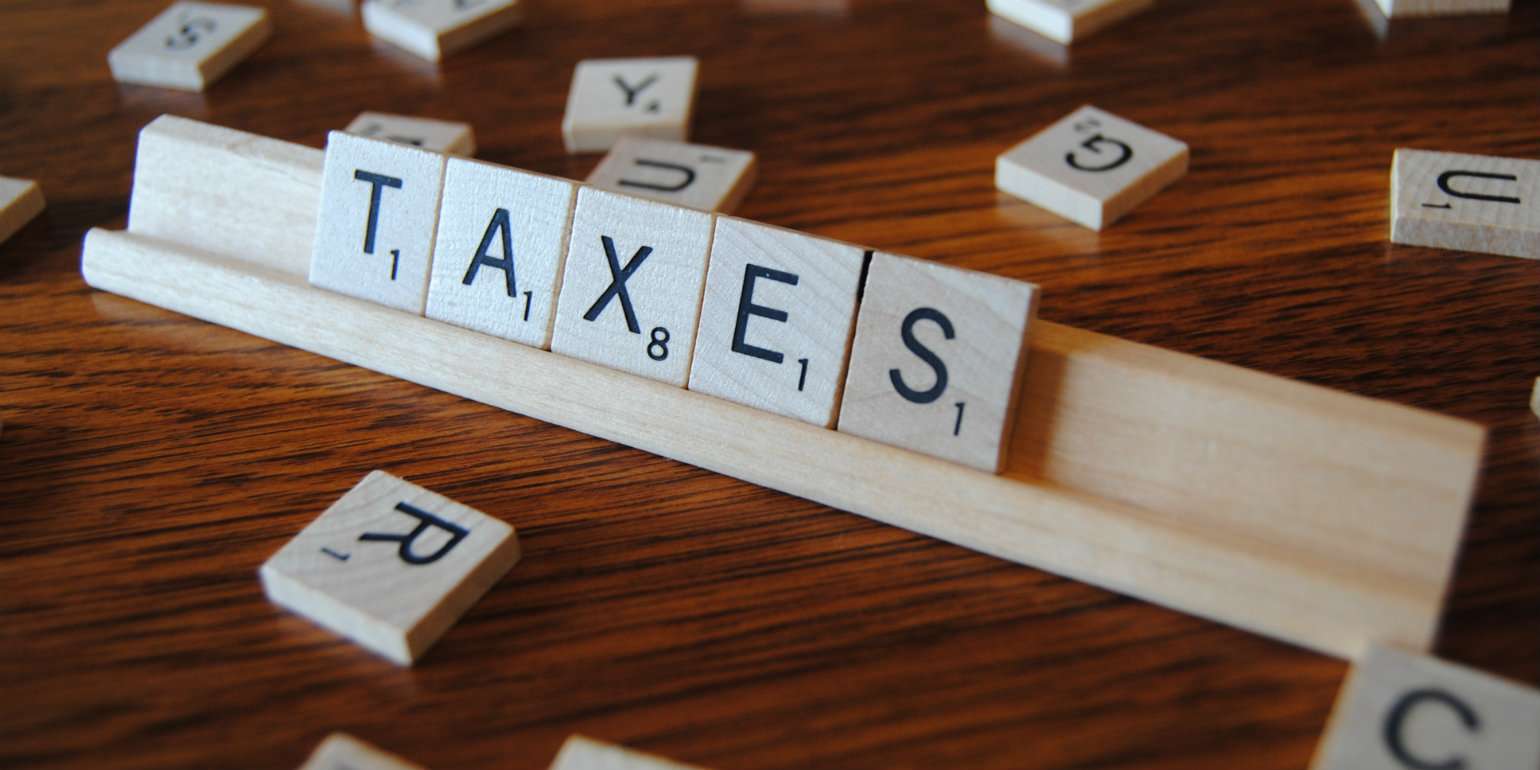 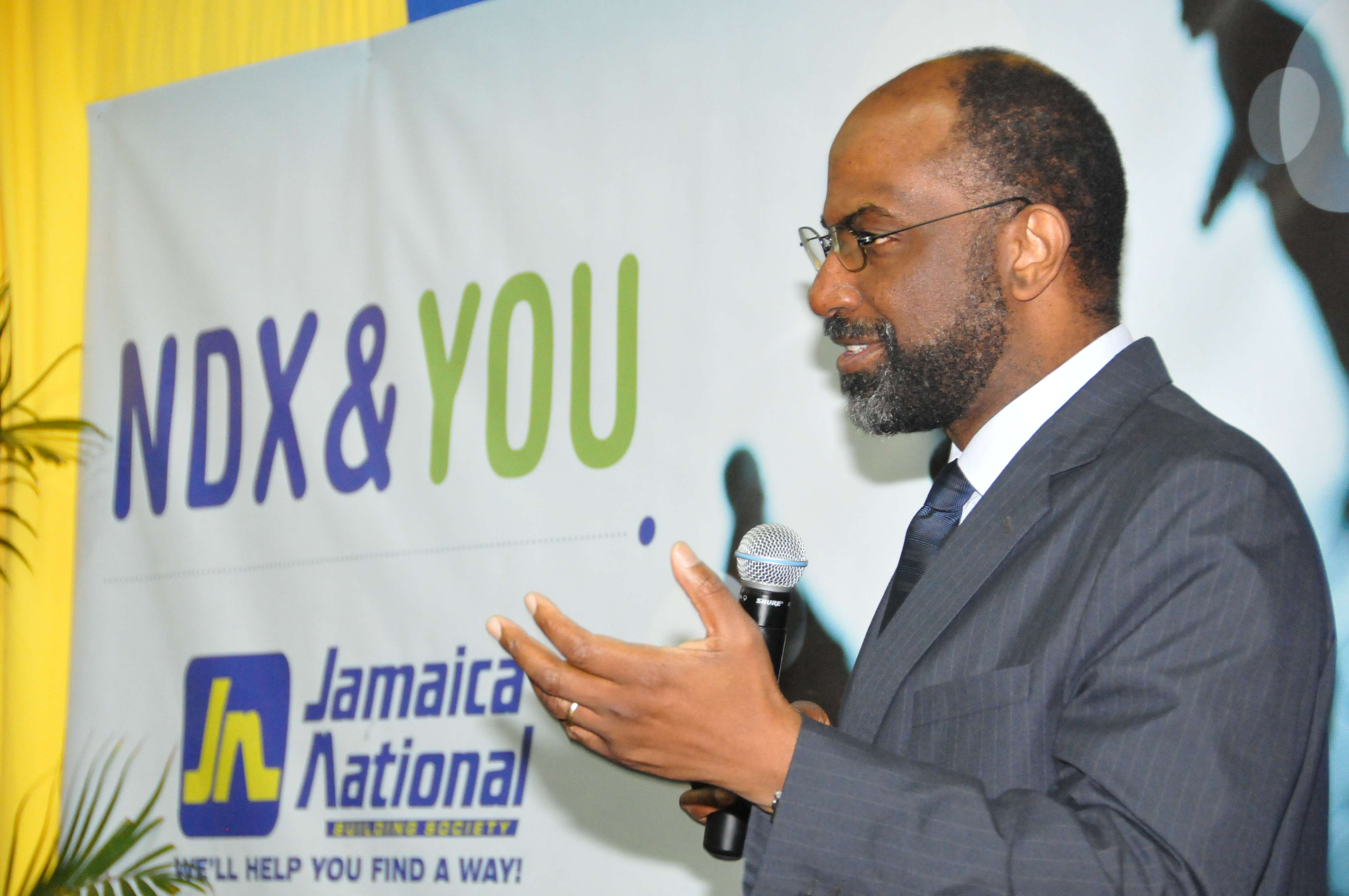