Police: Father Claims Self Defense After Shooting Death of His Son 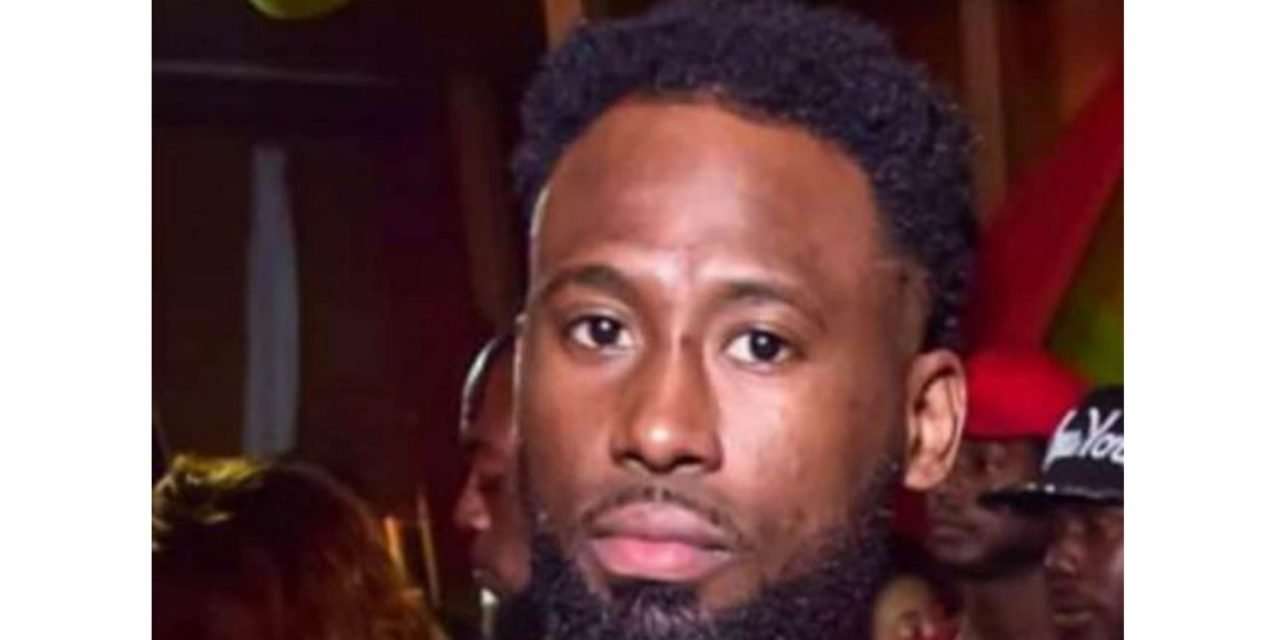 A father is this afternoon claiming self defense after he reportedly shot and killed his son in St. Andrew this morning.

Dead is Ruel Knight. He’s a past student of Jamaica College.

Ruel is understood to be the business partner of his father at Knight’s Meat and Food Distribution on Gordon Town Road in St. Andrew.

Reports are shortly after 10 this morning, the senior and junior Knights got into an altercation when the father shot him multiple times.

It’s unclear what caused the argument between the senior and junior Knights.

It’s understood, Ruel died while undergoing treatment at the hospital.

His father is in custody.

The police say they’re now taking statements from witnesses and a file is being prepared to be submitted to the Director of Public Prosecutions for a ruling to be made.