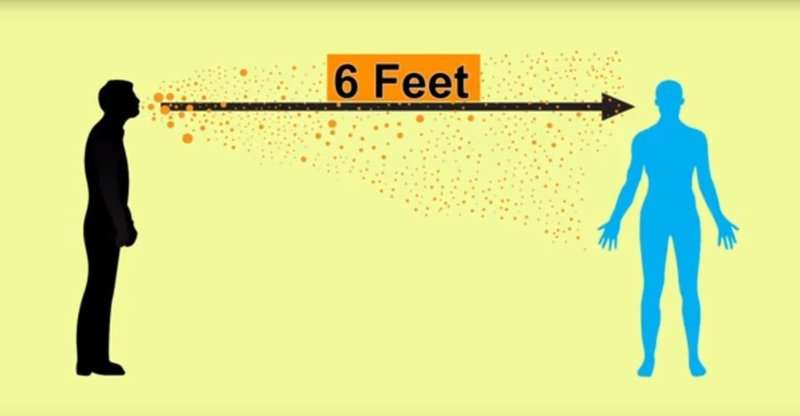 Some JCF officers are expressing concern about the  non adherence of social distancing protocol at certain police divisions.

Nationwide News understands that operations at some locations have been business as usual, with officers huddled together for briefing and debriefing sessions.

Mr. Rowe says, there are protocols to guide the operations at the various divisions and locations, adding that he expects them to the observed.

He adds that where there’s a breach of these protocols by managers, such instances will be reported to the Commissioner for action to be taken.