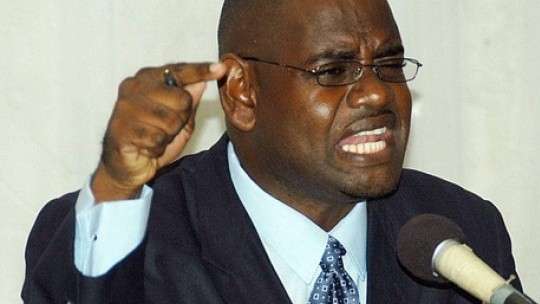 The Police Federation today rejected another wage offer from the Government and has signaled that come next Tuesday, there’s no certainty that there will be normalcy in the country.

Like the first offer, this one would see the rank and file members of the Force, getting a 3% wage increase in the 2015/2016 fiscal year and 2% in the next.

Chairman of the Federation, Sergeant Raymond Wilson, says while the Federation have decided on a fall back position, the current 5-percent is an insult and fails to meet the financial demands of its members.

He says he’ll write to Minister Dalley requesting a better offer, failing which, the police will take action.