Police Say Robbery Was the Motive Behind Nattallie Dawkins Murder 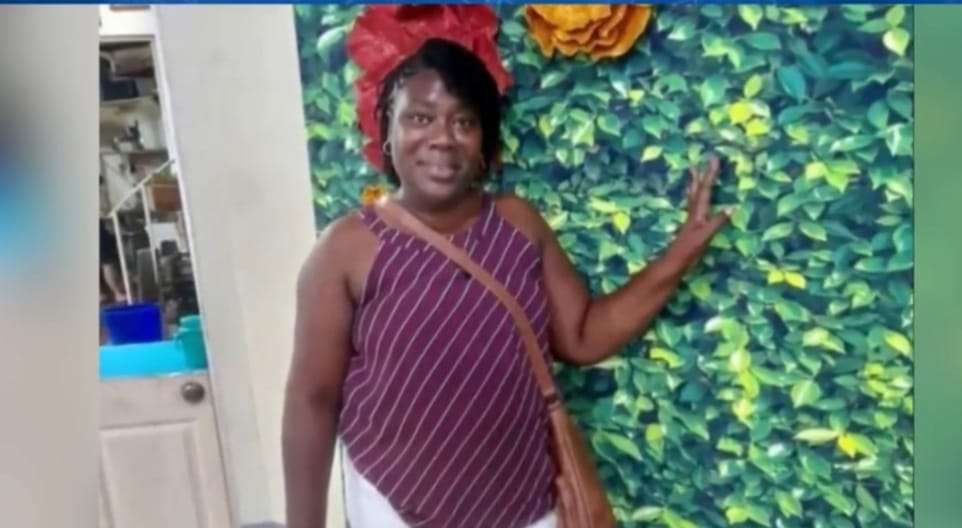 The Police say robbery has been determined as the motive for the murder of primary school teacher, Nattallie Dawkins.

The JCF is also revealing that another man has been taken into Police custody in connection with the abduction, robbery and murder of Miss Dawkins.

The Deputy Police Commissioner in charge of crime, Fitz Bailey, gave an update to the media this morning.

Miss Dawkins was a Teacher at the Four Paths Primary School in Clarendon.