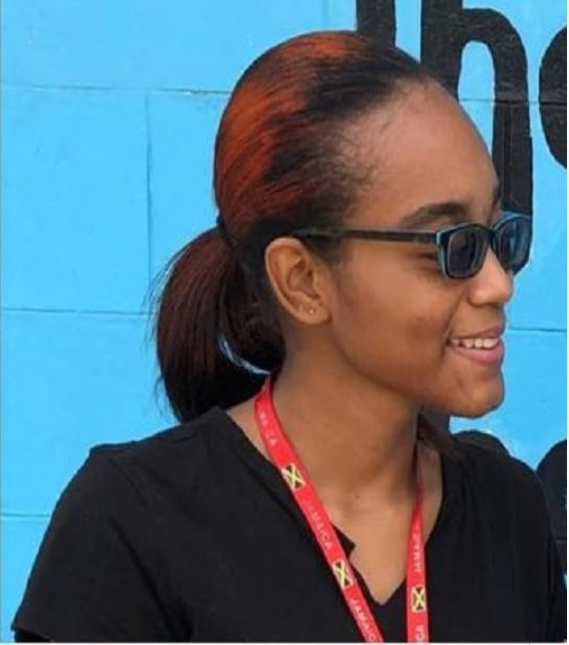 The Jamaica Constabulary Force, JCF, has called a media conference to update the nation on investigation into the disappearance of missing 22-year-old visually impaired University of the West Indies student, Jasmine Deen.

The media briefing is scheduled for 10:30 tomorrow morning at the JCF Crime Portfolio Headquarters at the NCB Building on Oxford Road in New Kingston.

The JCF says that due to the outpouring of interest in the investigation and wishes to use the opportunity to update the public.