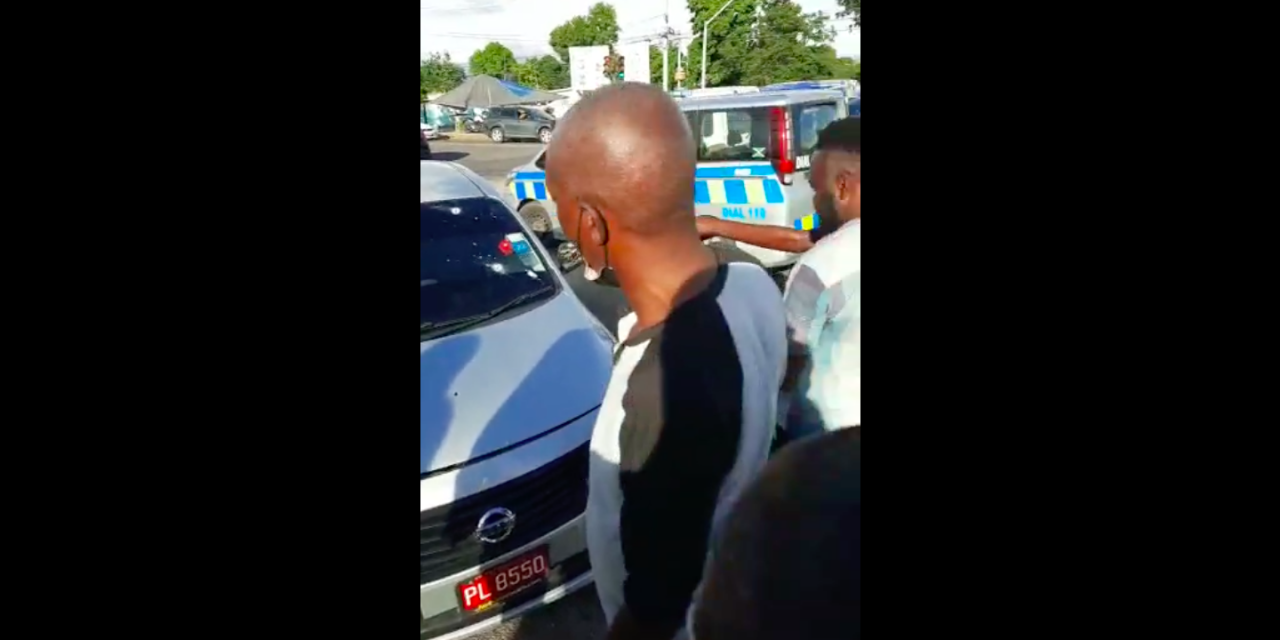 Nationwide News understands that two members of the Constabulary are nursing injuries following a confrontation with criminals this afternoon.

Another man who’s believed to have shot at the police was reportedly injured.

The incident reportedly occurred in Portmore, St. Catherine this afternoon.

Reports are a police patrol team were alerted to armed men on a robbery spree in the area.

The police patrol reportedly attempted to intercept the alleged criminals when a shootout ensued.