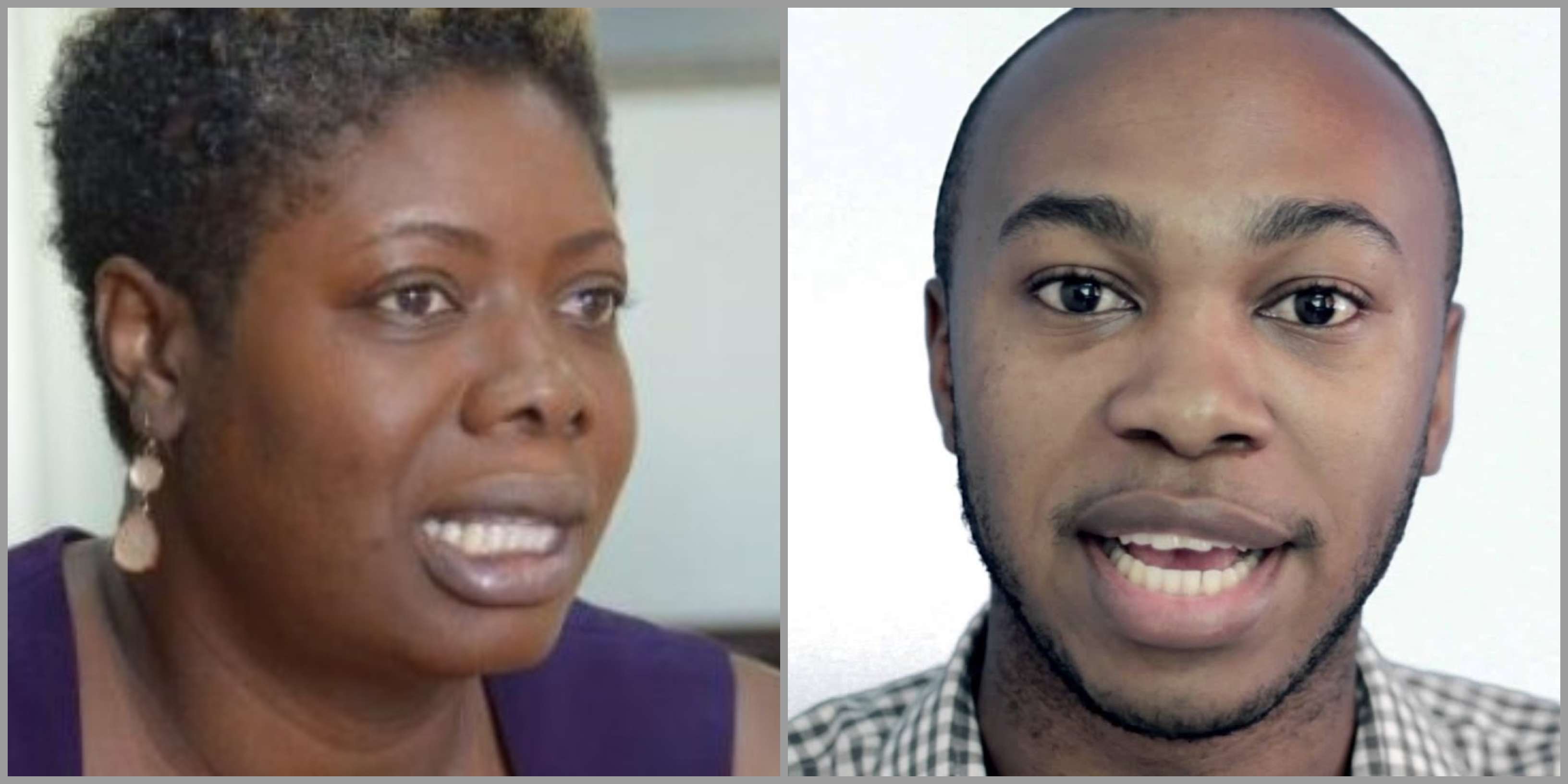 Central Manchester Member of Parliament Peter Bunting and PNP leader Dr Peter Phillips are to face off in a race for the presidency, in September.

Several PNP bigwigs have taken sides in the heated race, and have been clashing verbally.

Ms Spence says she hasn’t heard much substance from either camp.

But another commentator, Jaevion Nelson, disagrees.

He also says the party has suffered for voting out South West St Andrew MP, Dr Angela Brown Burke, as a Vice President.