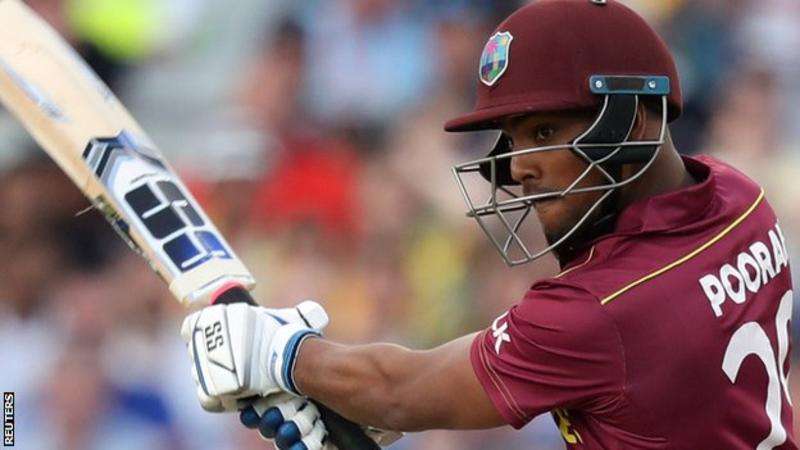 West Indies batsman Nicholas Pooran has been banned from representing the Caribbean in their next four Twenty20 internationals after admitting to tampering with the ball.

The 24-year-old was caught on camera using his thumb to scrape the ball and seam during the final match of the 3-nil one-day series win over Afghanistan.

Pooran has since accepted the charge under the International Cricket Council’s code.

Pooran has been one of the leading batsmen for West Indies this year. 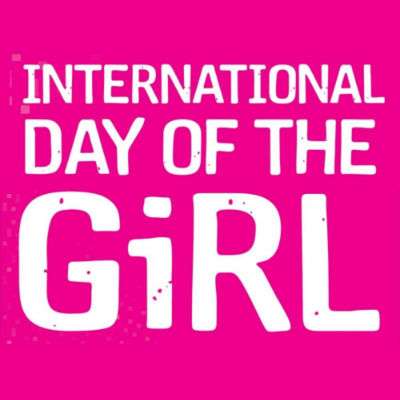 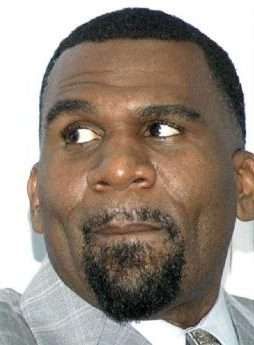