Popcaan Detained in the United Kingdom Again, According to the Entertainer 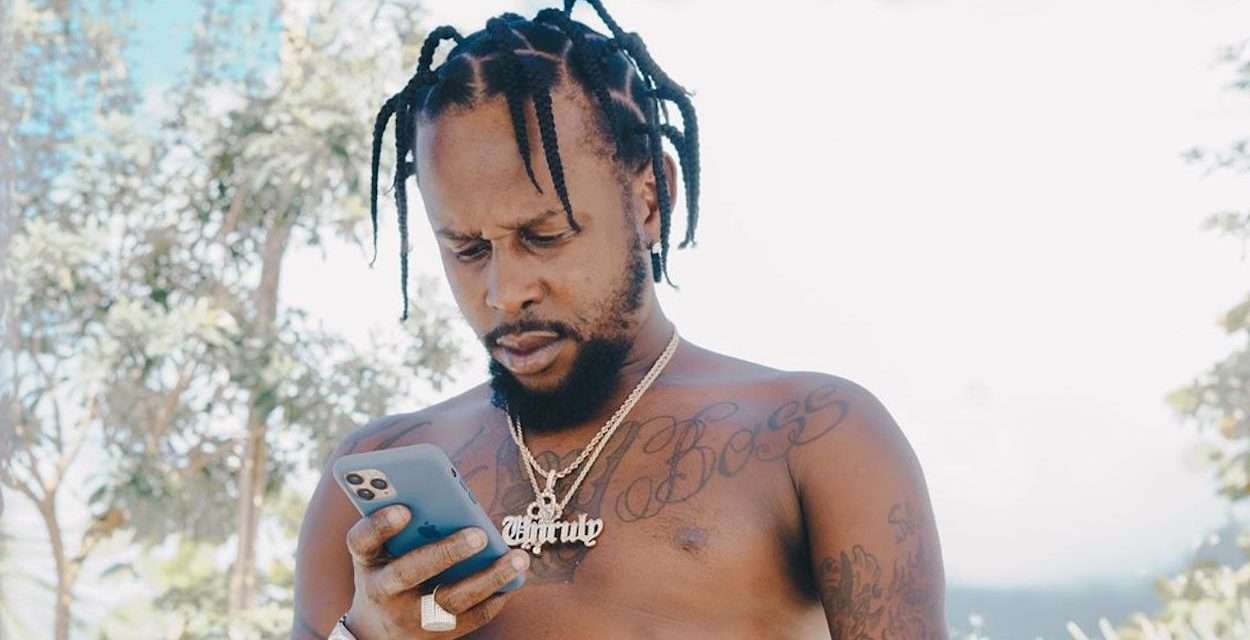 Dancehall entertainer, Popcaan, has taken to social media saying he was detained by immigration officials in the United Kingdom.

Popcaan, whose given name is Andre Sutherland, claims he was detained by United Kingdom officials at the request of Jamaican authorities.

In a brief video posted to his Instagram story, he called on Prime Minister Andrew Holness for assistance.

This is not Popcaan’s first run-in with UK immigration officials. In January this year, Popcaan took to social media to claim he was detained for several hours by UK authorities.

In a tweet at the time, Popcaan claimed he was being detained because of gang and gun affiliations.

“I would like to know why someone with authority in Jamaica send information to England immigration that I’m a gang leader and I got charge with firearm, this is not cool at all from my own country,” tweeted the entertainer.

His attorney, Bert Samuels subsequently explained that his client was red flagged every time he enters the UK.

Samuels threatened legal action against anyone attempting to sully his client’s name. Samuels denied any gang and gun connection being brought against his client.