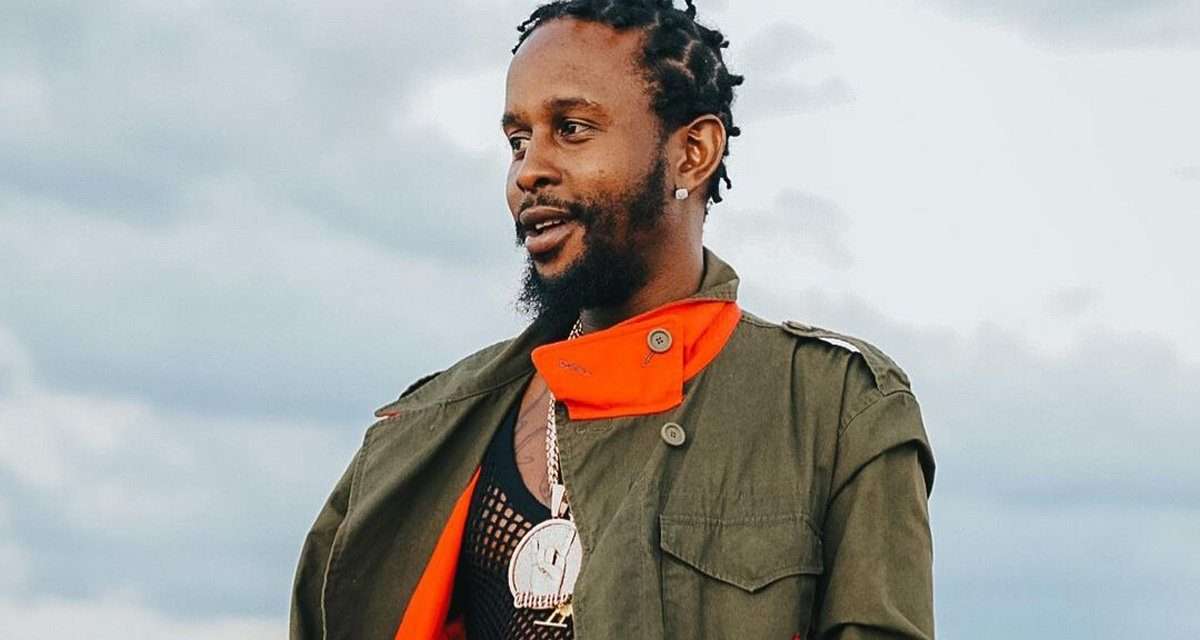 Popcaan’s given name is Andre Sutherland.

The St. Thomas native took to social media shortly after the verdict to say he pleaded guilty in court.

The entertainer was fined a total of $10,000 dollars for the traffic violations.

The charges stem from an April incident where the 32-year-old was a part of a group that was stopped by the police.

After the police’s intervention, Popcaan took to social media and claimed he was being targeted by the St. Thomas police – an allegation the police rejected.