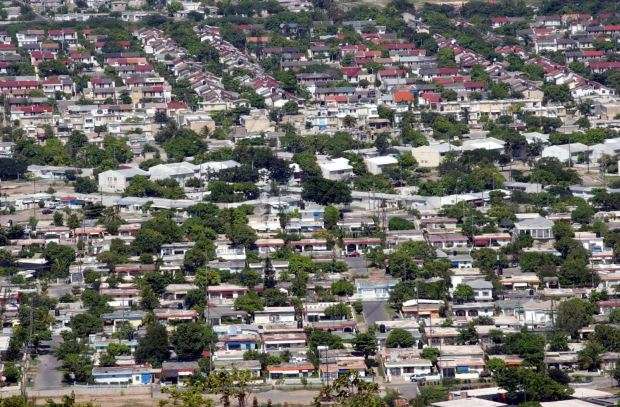 The Supreme Court has thrown out a case seeking to stop the government from changing the boundaries of the Portmore Municipality.

The case was brought by businessman, Lennox Hines.

Mr Hines is the Deputy Chairman of the Opposition JLP Caucus in Portmore.

Hines claimed that the Minister of Local Government did not have the power to change the Portmore boundaries.

He also claimed that a boundary change would adversely affect the nature and purpose of the municipality.

He sought to restrain the Electoral Commission from collecting signatures endorsing the boundary change.

However, Justice J. Campbell ruled that Hines has no standing to bring the claim.

In the ruling, Justice Campbell says Hines has not demonstrated how the boundary change would affect him negatively, or breach his private rights.

The judge also found that the Minister does indeed have the right to extend or adjust the boundaries.

He says the Minister can amend, vary, suspend, rescind or revoke the 2003 Municipalities Portmore Order.

As a result, Justice Campbell has refused Hines’ application for an injunction, saying he’s failed to demonstrate that he could succeed in a larger hearing. 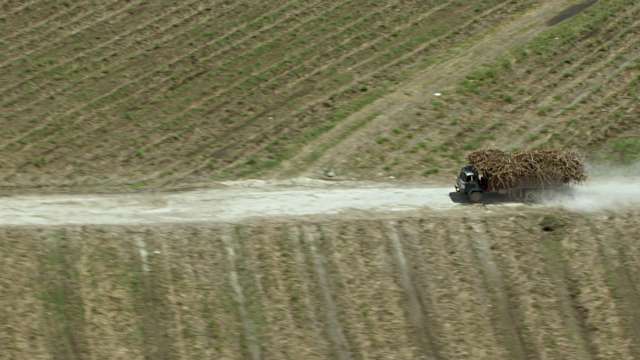 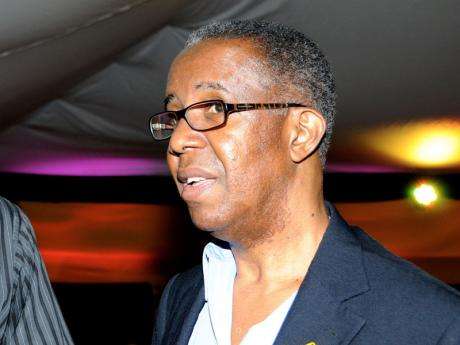