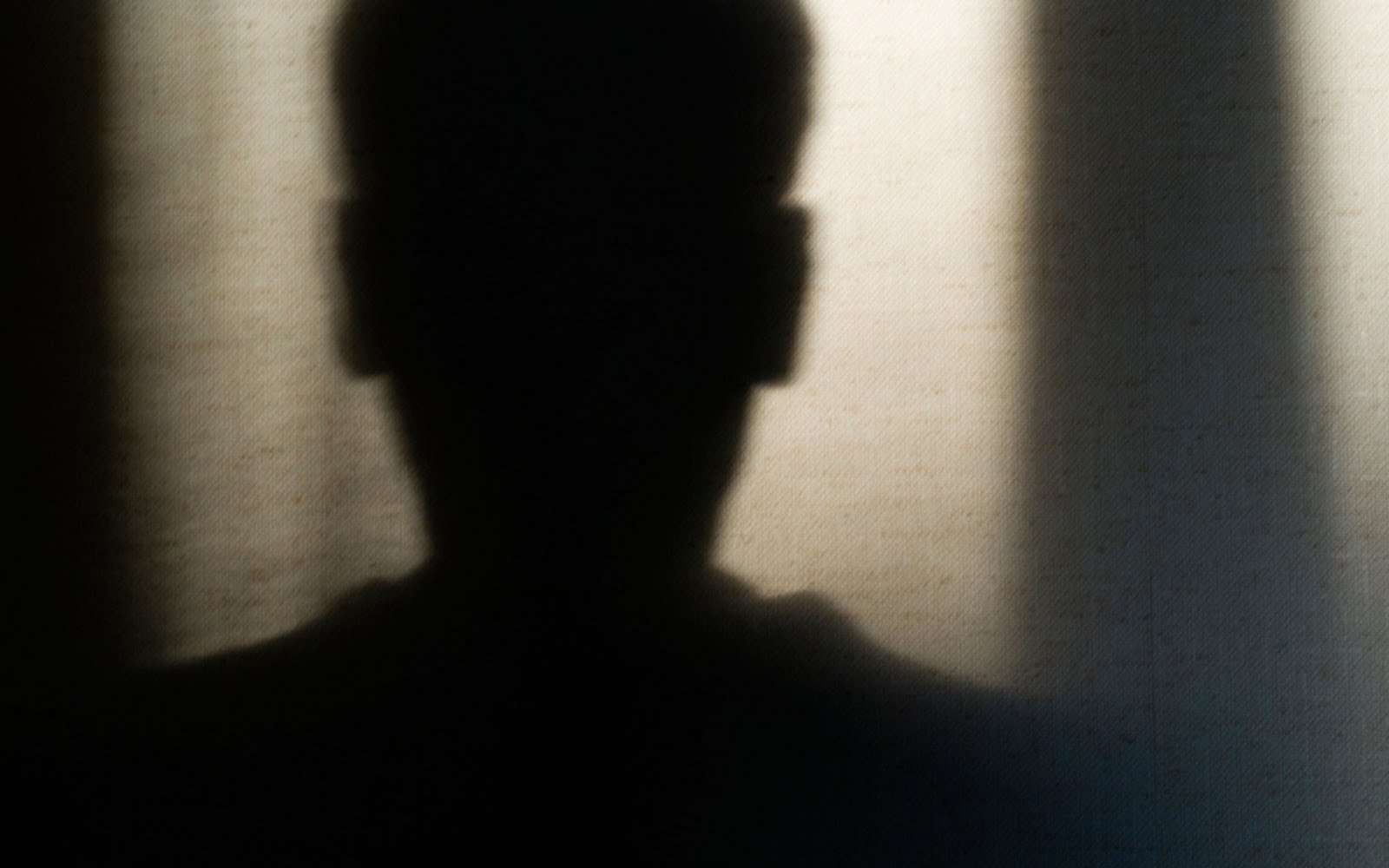 Portmore residents say they’re afraid due to what police believe is a serial rapist in the municipality.

Head of the St. Catherine South Police, Senior Superintendent Clive Blair, says the serial rapist uses a ruse to pick his targets before striking between midnight and 4 am.

President of the Portmore Pines Citizens’ Association, Dennis Samuels, says there’ve been at least three victims in his neighborhood so far.

And, President of the Cumberland Tri-Sector Citizens’ Association, Dalton Scott, says his members are on high alert after a man tried to enter a woman’s house.

They were speaking on Nationwide at 5 last evening.